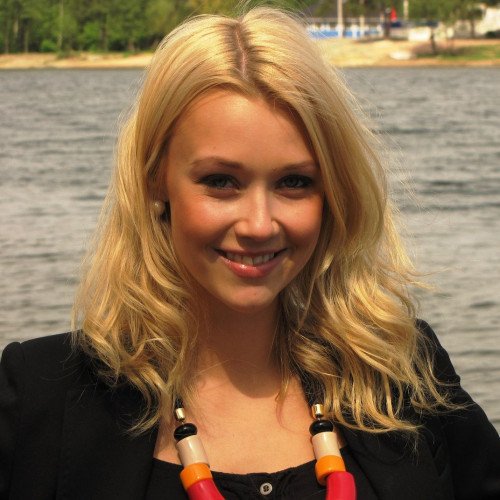 Miss Suomi was held for the first time in 1931. Between 1952 and 1955 the winner of Suomen Neito went to Miss Universe, where Armi Kuusela was also crowned as the first Miss Universe in Long Beach by actress Piper Laurie in 1952. In 1956 due to lack of sponsorship, the national pageant of Suomen Neito was not held and made Finland withdraw from the competition. In 1960 Finland returned to Miss Universe with the second runner-up of Miss Suomi 1960, Maija-Leena Manninen, representing the country. 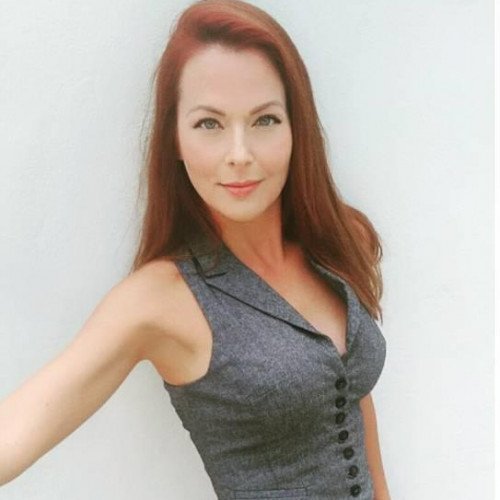 Anna Easteden (born 29 November 1976) is a Finnish American actress whose film appearances include The House of Branching Love (2009) and Sideways (2009). She is known for her performance as "Bee Sting" in Who Wants to Be a Superhero? season 2 (2007) on Sci Fi Channel. She co-starred in soap operas: Passions and Days of Our Lives on NBC, the television series Bones on Fox and Two and a Half Men on CBS.