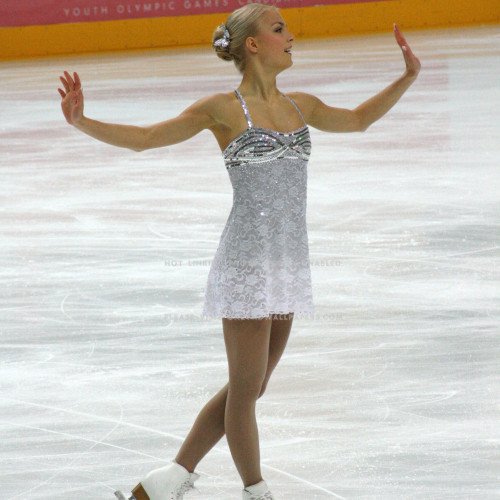 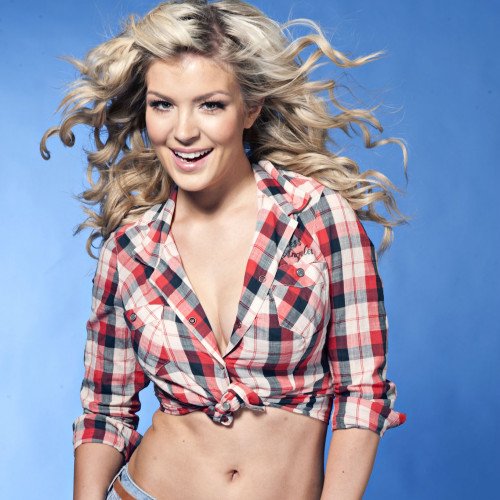 Pia Pakarinen (born 5 October 1990) is a Finnish actress, model and beauty pageant titleholder who was crowned Miss Finland 2011 and later she represented Finland at Miss Universe 2011 pageant on September 12, 2011 in Brazil.