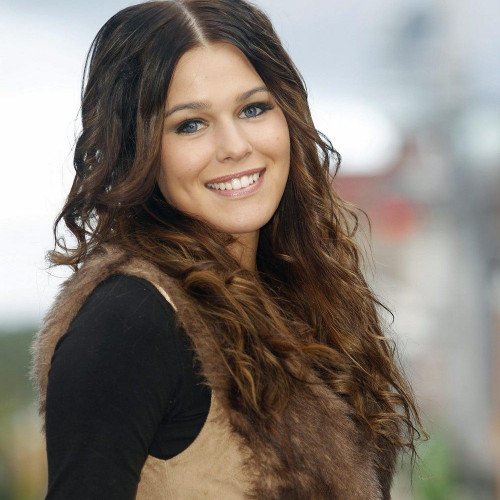 Sara Josefina Sieppi (born 3 June 1991 in Tornio ) is a Finnish TV presenter, social media influencer and 2011 Miss Finland . Sara Sieppi was the first inheritance princess in the 2011 Miss Finland competition, but became Miss Finland after Pia Pakarinen (Lamberg) relinquished her crown on 16 September 2011. Sieppi was officially crowned Miss Finland on 26 September at a ceremony at the dance school in Punavuori, Helsinki .Her first representation trip was the Miss World competition in October-November . Sieppi placed 110th in the competition. 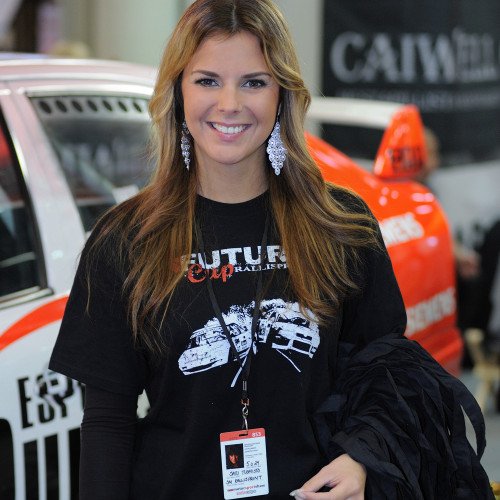 Satu Tuomisto is a Finnish contemporary dance choreographer whose pieces since the turn of the century have been performed in Britain, Finland and internationally.