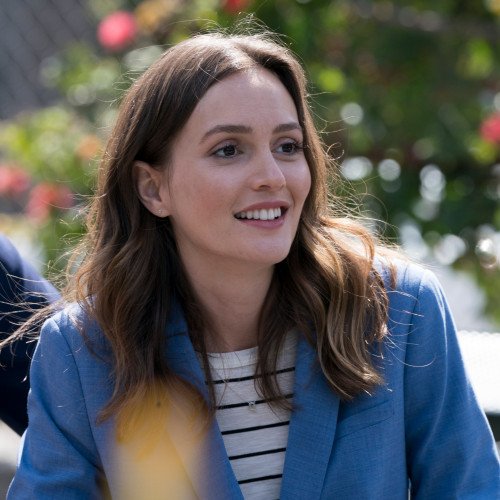 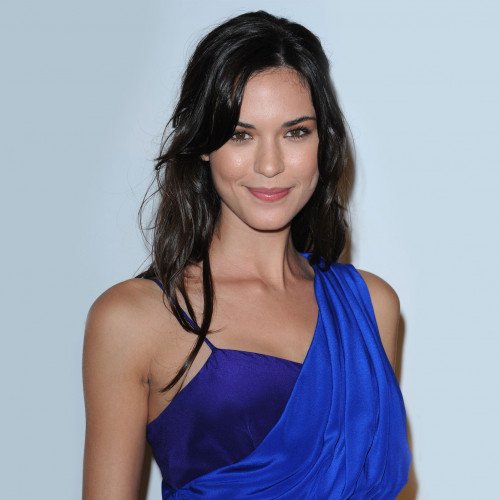 Odette Juliette Annable (née Yustman; born May 10, 1985) is an American actress and model. She is known for various roles in film and television, including her starring role as Dr. Jessica Adams in the Fox medical drama series House, Beth McIntyre in the monster film Cloverfield, Aubrey Diaz in the ABC drama series October Road, Samantha Arias/Reign in Supergirl, and Nola Longshadow in Banshee.