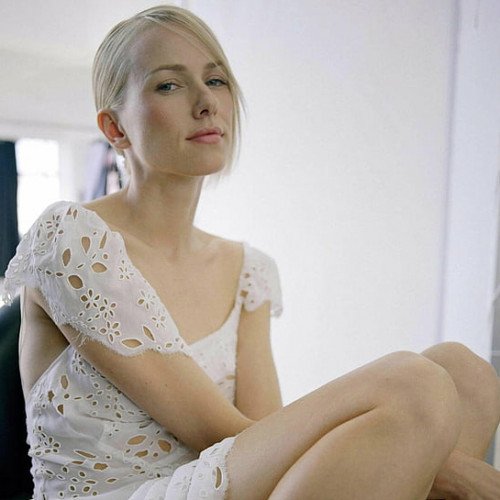 Naomi Ellen Watts (born 28 September 1968) is a British actress and film producer. She made her film debut in the Australian drama For Love Alone (1986) and then appeared in the Australian television series Hey Dad..! (1990), Brides of Christ (1991), Home and Away (1991), and the film Flirting (1991). She has been an ambassador for Joint United Nations Programme on HIV/AIDS and Pantene's Beautiful Lengths. Despite the significant media attention, Watts is reticent about her personal life. She had a relationship with American actor Liev Schreiber from 2005 to 2016, with whom she has two sons. 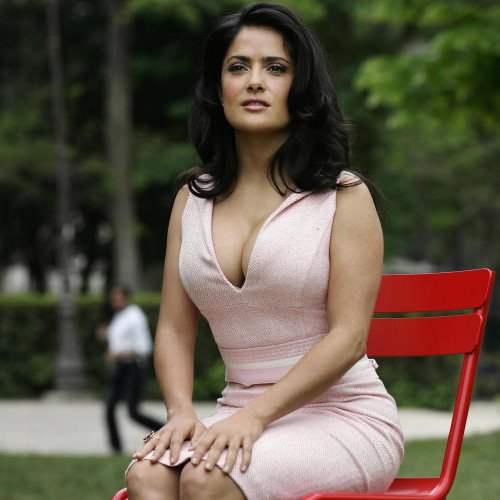