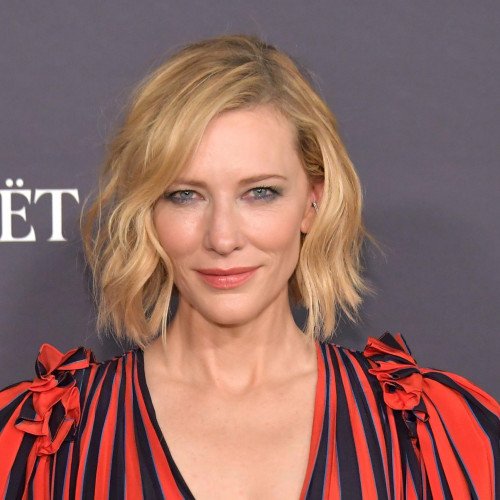 Catherine Elise Blanchett (; born 14 May 1969) is an Australian actress, producer and theatre director. One of the most acclaimed actresses of her generation, she is known for her wide range of roles across blockbusters, independent films and on the stage. She has received numerous accolades, including two Academy Awards, three Golden Globe Awards, and three British Academy Film Awards. 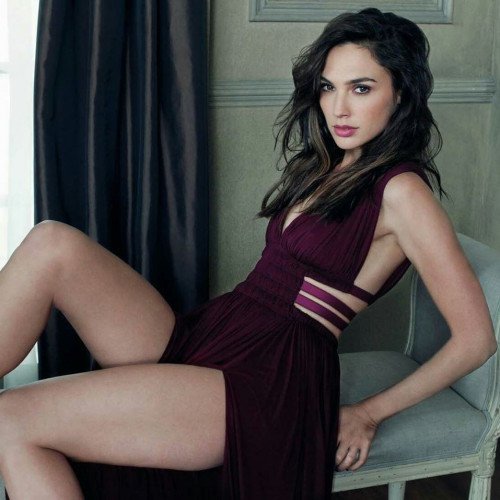 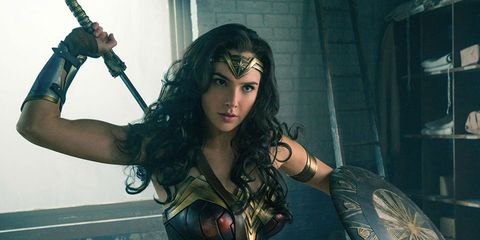 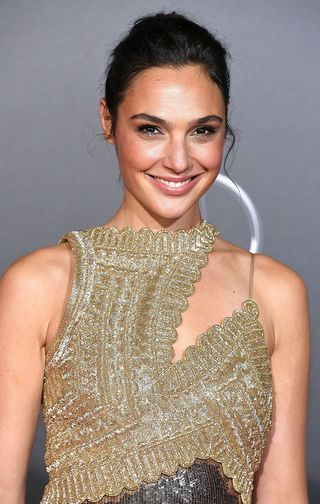 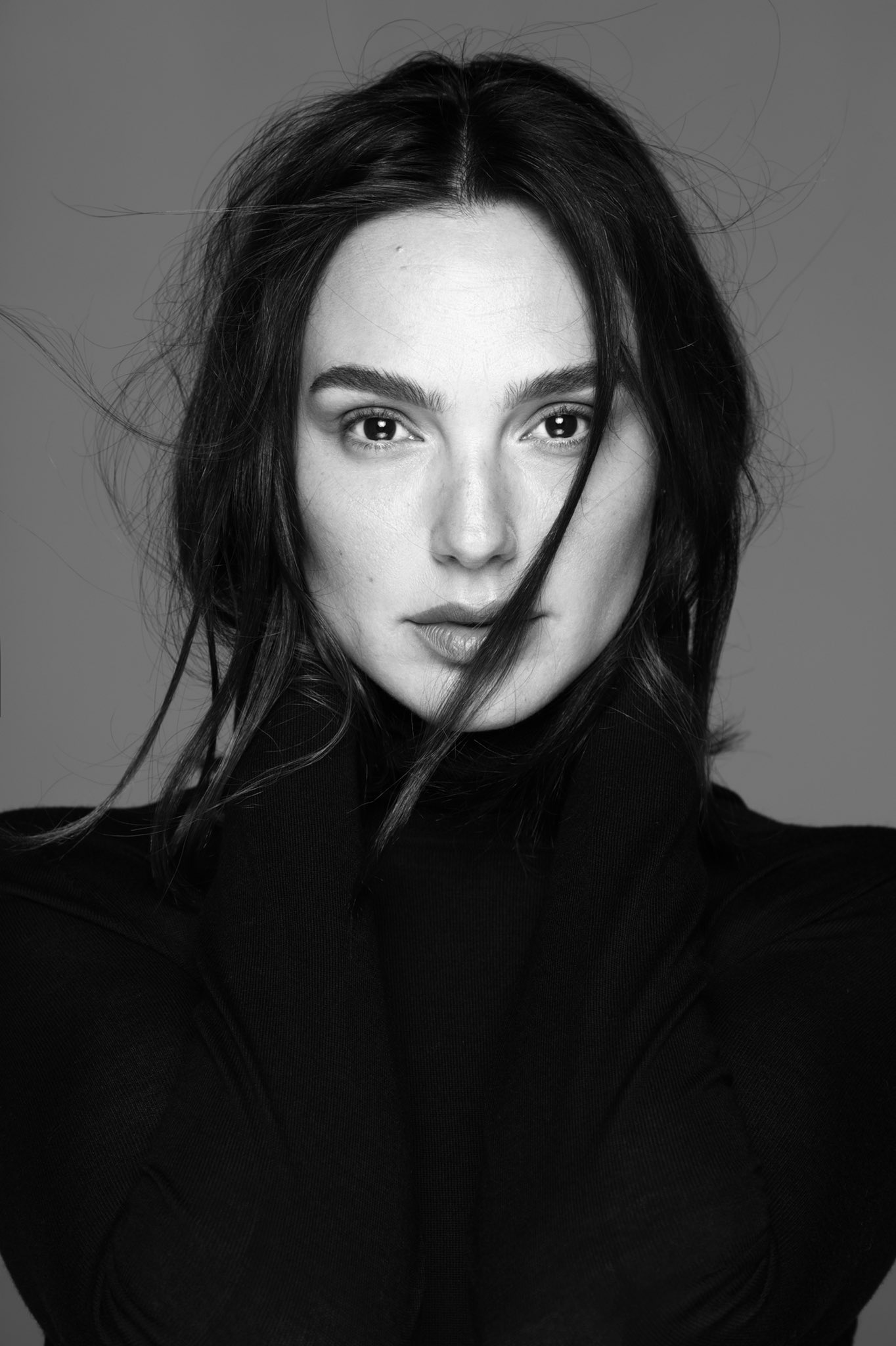 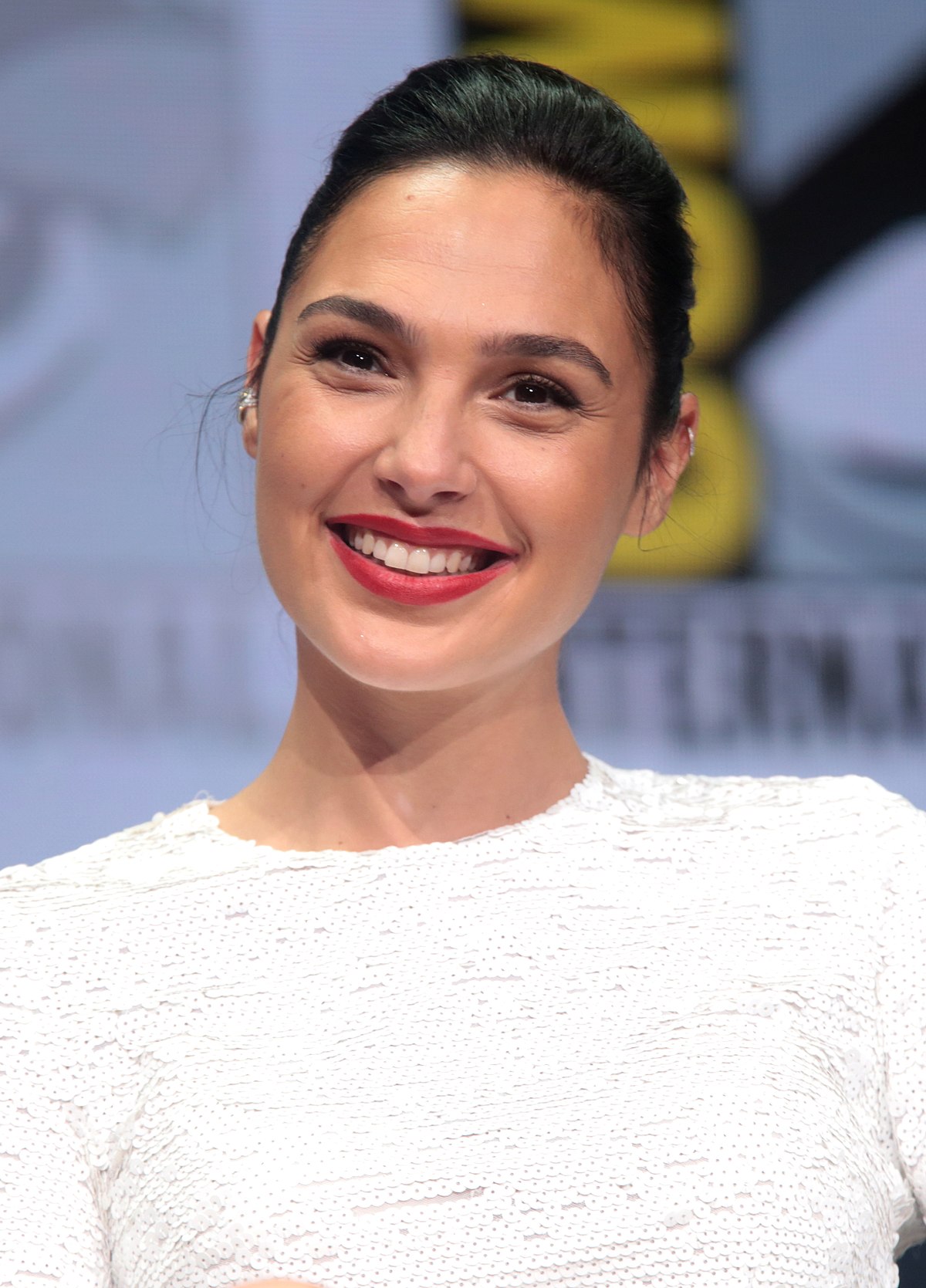 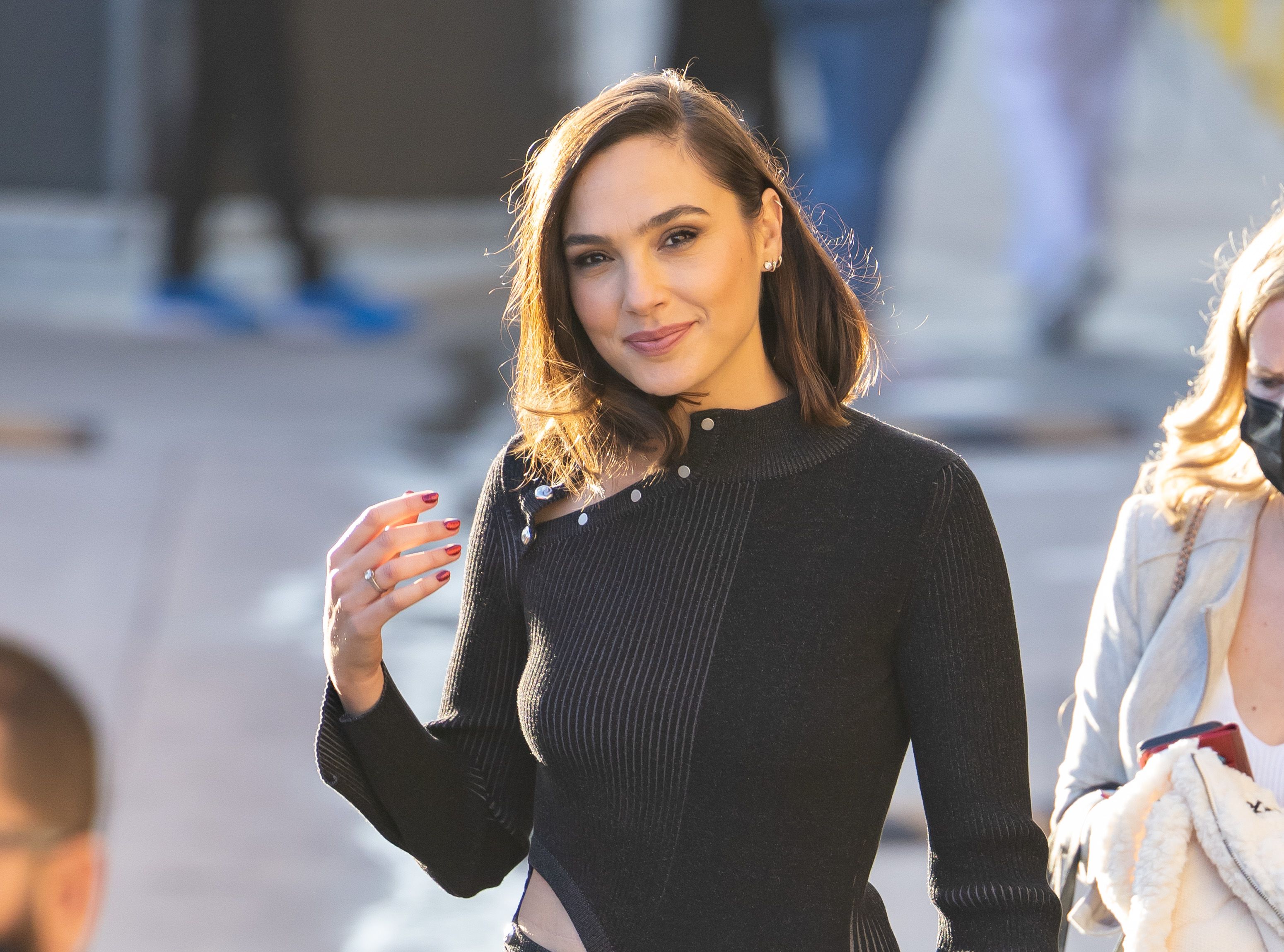 Gal Gadot (Hebrew: גל גדות‎, [ˈɡal ɡaˈdot]; born 30 April 1985) is an Israeli actress, model, and producer. At age 18, she was crowned Miss Israel 2004. She then served two years in the Israel Defense Forces as a fitness/combat readiness instructor, after which she began studying law and international relations at IDC Herzliya college while building her modelling and acting careers.Gadot's first international film role came as Gisele Yashar in Fast & Furious (2009), a role she reprised in subsequent installments of the film franchise.