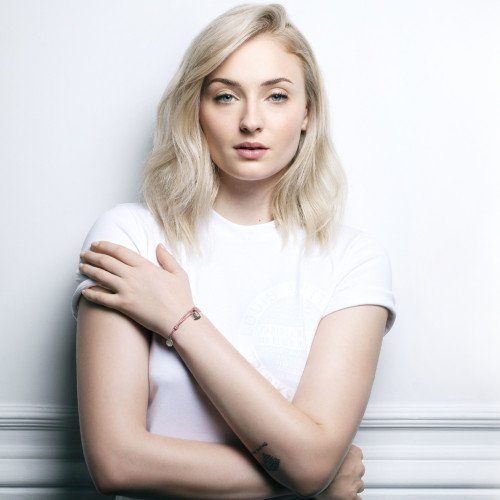 Sophie Belinda Jonas (née Turner; 21 February 1996) is an English actress. She is known for portraying Sansa Stark on the HBO fantasy television series Game of Thrones (2011–2019), which earned her a Primetime Emmy Award nomination for the Outstanding Supporting Actress in a Drama Series in 2019. Turner appeared in the television film The Thirteenth Tale (2013) and made her feature film debut in Another Me (2013). She appeared in the action comedy Barely Lethal (2015) and portrayed a young Jean Grey / Phoenix in the X-Men film series (2016–2019). 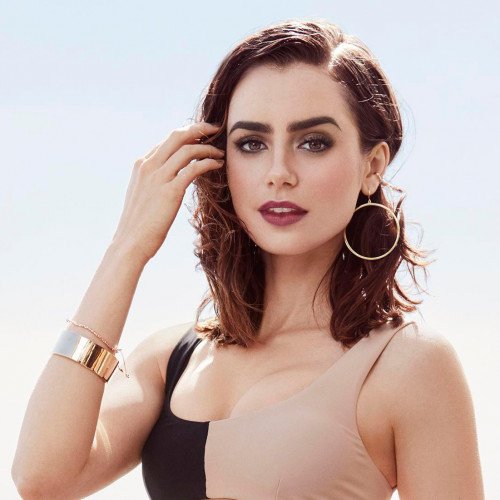 Lily Jane Collins (born 18 March 1989) is an English-American actress and model. She is the daughter of English musician Phil Collins and American Jill Tavelman. She was born in Surrey and moved to Los Angeles as a child. Her first screen role was at the age of two in the BBC series Growing Pains. She went on to study broadcast journalism at the University of Southern California, and as a teenager, wrote for Seventeen magazine, Teen Vogue, and The Los Angeles Times. She was named International Model of the Year by Spain's Glamour magazine after being selected by Chanel to wear one of their dresses at the Hôtel de Crillon in 2007.