One Of The Most Modern Actress 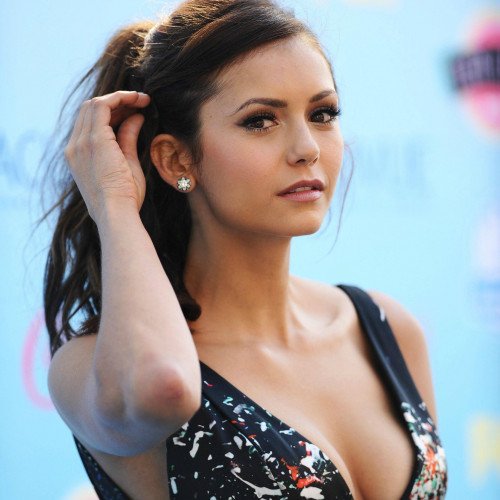 Nikolina Kamenova Dobreva (Bulgarian: Николина Каменова Добрева, pronounced [ˈnikolinɐ ˈdɔbrɛvɐ]; born January 9, 1989), known professionally as Nina Dobrev ( DOH-brev), is a Canadian actress and model. Born in Bulgaria, she immigrated with her family to Canada at age two and grew up in Toronto. Her first acting role was as Mia Jones in the drama series Degrassi: The Next Generation. She later became known for portraying Elena Gilbert and Katherine Pierce on The CW's supernatural drama series The Vampire Diaries. 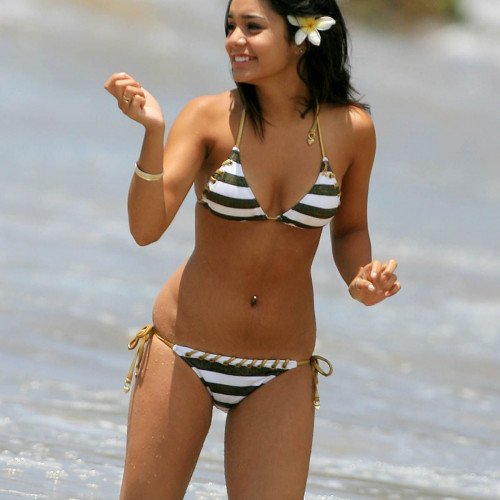 Vanessa Anne Hudgens (born December 14, 1988) is an American actress, singer and producer. After making her feature film debut in Thirteen (2003), Hudgens rose to fame portraying Gabriella Montez in the High School Musical film series (2006–2008), which brought her significant mainstream success. The success of the first film led to Hudgens' acquiring a recording contract with Hollywood Records, with whom she released two studio albums, V (2006) and Identified (2008).