Marvellous Actress At This Era 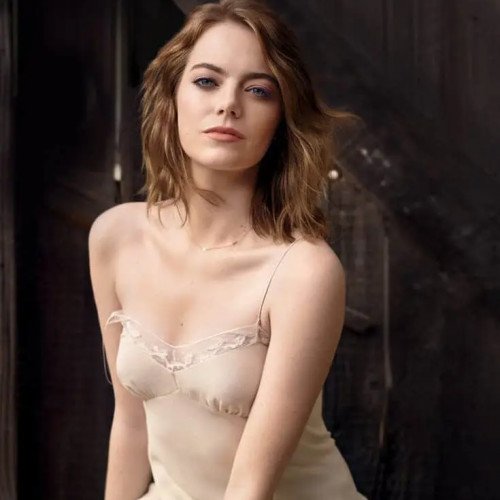 Emily Jean "Emma" Stone (born November 6, 1988) is an American actress. The recipient of several accolades, including an Academy Award, a British Academy Film Award, and a Golden Globe Award, she was the world's highest-paid actress in 2017. Stone appeared in Forbes Celebrity 100 in 2013 and in 2017, she was named by Time magazine as one of the 100 most influential people in the world. 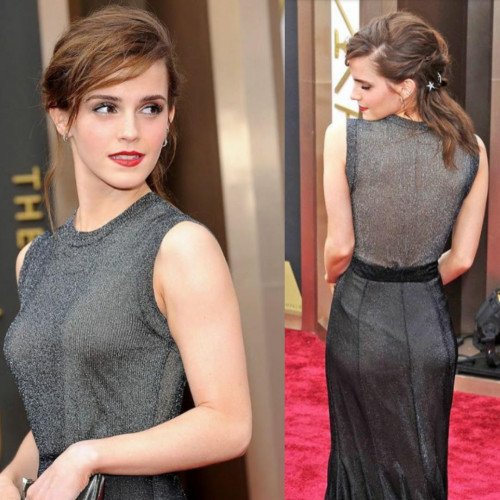 Emma Charlotte Duerre Watson (born 15 April 1990) is an English actress, model, and activist. Born in Paris and raised in Oxfordshire, Watson attended the Dragon School and trained as an actress at the Oxford branch of Stagecoach Theatre Arts. As a child, she rose to prominence with her first professional acting role as Hermione Granger in the Harry Potter film series, having acted only in school plays previously.