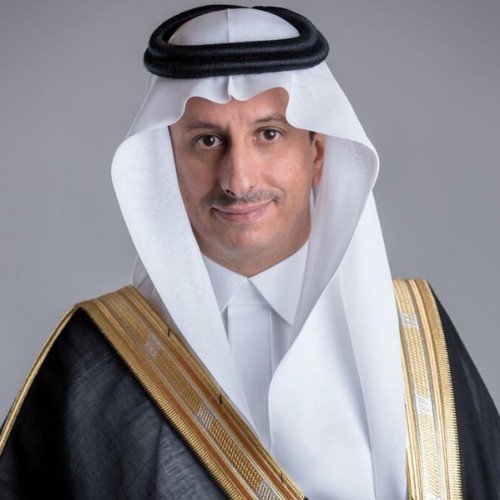 Ahmad bin Aqil al-Khatib is the minister of tourism. He occupied the post of president of the General Entertainment Authority in Saudi Arabia since the 30th of Rajab, 1437H corresponding to 7 May, 2016 until the 4th of Shawwal, 1439H corresponding to 18 June, 2018. Al-Khatib was the Minister of Health in Saudi Arabia from the 9th of Rabi’ Thani, until the 22nd of Jumada al Thani, 1436 H. He also worked as an advisor at the Saudi Royal Court 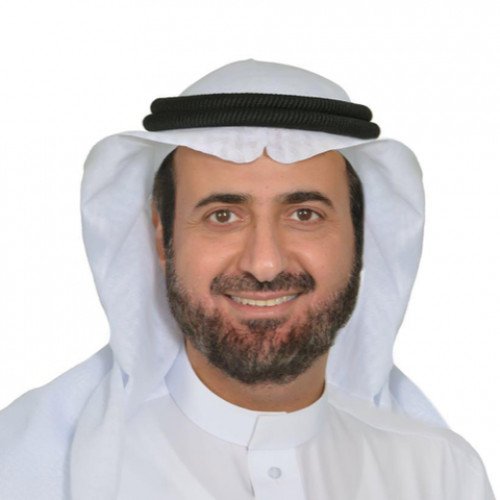 Tawfig F. Al Rabiah (Arabic: توفيق بن فوزان الربيعة) (born 26 October 1965) is the current Minister of Health for Saudi Arabia. He also notably served as the Minister for Commerce &amp; Industry from December 2011 to May 2016. While in his first ministerial role, he focused on transforming the way businesses interact with the Government of Saudi Arabia. This led to fairer and tighter regulations for businesses, while also making it easier for businesses to register and interact with the government. This often focused on streamlined digital processes, which in some cases completely transformed entire government departments. In 2016, Al Rabiah became the Minister of Health. As part of the Saudi Vision 2030, Saudi Arabia wanted to completely reform their national healthcare offering once Al Rabiah took office. Since he started in the position, he has revolutionized the way the Saudi people interact with the medical system. Numerous steps have been made to add and/or improve services, so they are more accessible and more efficient. Examples include national health insurance, nationwide medical computer systems, and additional medical offerings. More informal healthcare is now offered in Saudi Arabia, which has seen dramatic increases in the health of the Saudi people. Aside from additional services, Al Rabiah has implemented healthcare standards more in line with high GDP countries. This has meant more recordings of performance and comparisons of how hospitals and other services perform.