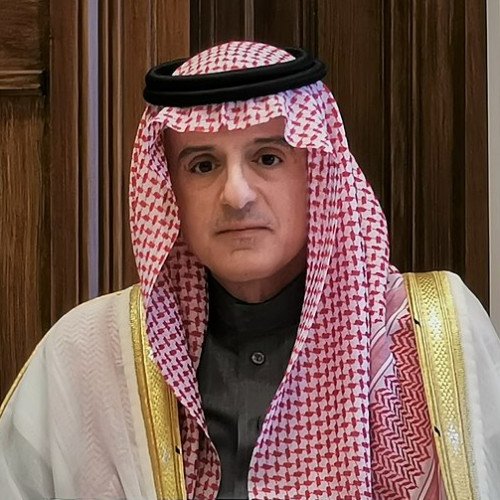 Adel bin Ahmed Al-Jubeir (Arabic: عادل بن أحمد الجبير‎; born 1 February 1962) is a Saudi diplomat who is the former Saudi Minister of Foreign Affairs and the current Saudi Minister of State for Foreign Affairs. He is the second person not belonging to the House of Saud to hold the office, after Ibrahim bin Abdullah Al Suwaiyel. He previously served as the Saudi Ambassador to the United States from 2007 to 2015, and was also a foreign policy advisor to King Abdullah. 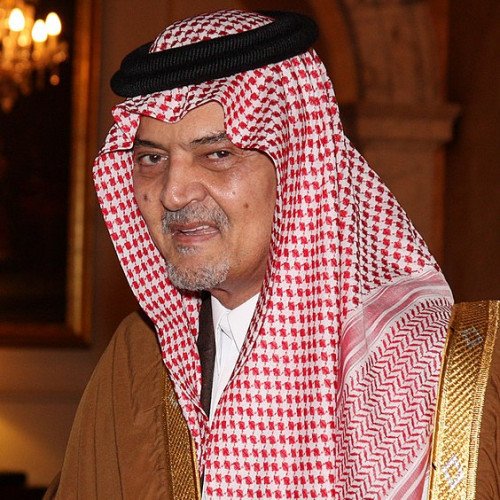