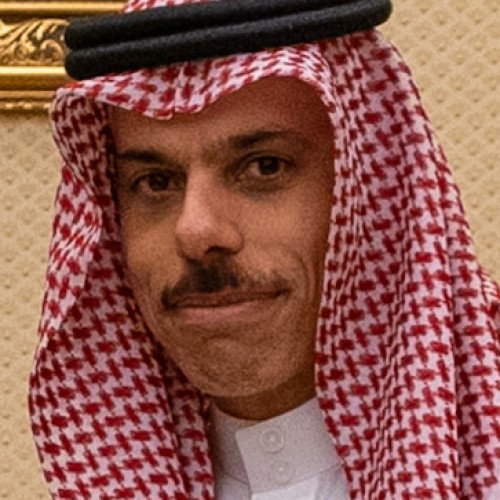 Prince Faisal bin Farhan bin Abdullah bin Faisal bin Farhan Al Saud (Arabic فيصل بن فرحان آل سعود, DMG Faiṣal b. Furḥān Āl Suʿūd; born 1 November 1974 in Frankfurt am Main) is a Saudi Arabian diplomat and politician and a member of the house of Saud. Prince Faisal is the current foreign minister of Saudi Arabia appointed by King Salman with a royal decree on 23 October 2019. Prince Faisal was born in Frankfurt, Germany and spent a part of his childhood and youth in Germany, which is why, according to German news media, he speaks fluent German. 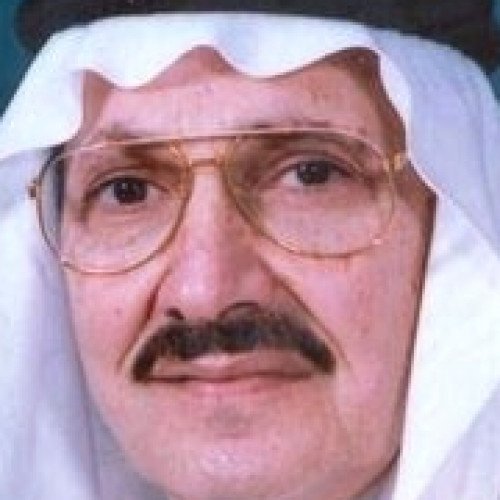 Talal bin Abdulaziz Al Saud (Arabic: طلال بن عبد العزيز آل سعود‎ Ṭalal bin 'Abd al-'Azīz Āl Sa'ūd; 15 August 1931 – 22 December 2018), formerly also called The Red Prince, was a senior member of the Saudi royal family. He was notable for his liberal stance, striving for a national Constitution, the full rule of law and equality before the law. He was also the leader of Free Princes Movement in the 1960s.