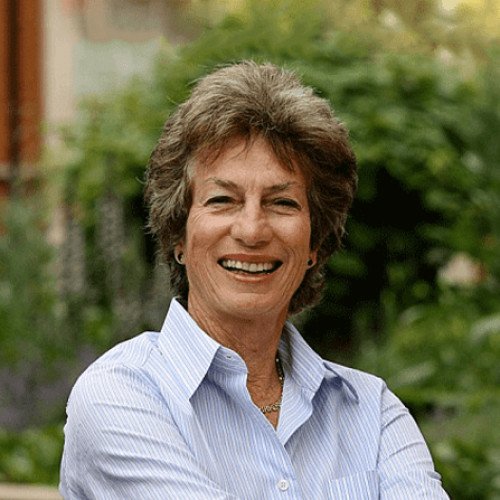 Sarah Virginia Wade, (born 10 July 1945) is a former professional tennis player from Great Britain. She won three Major tennis singles championships and four Major doubles championships, and is the only British woman in history to have won titles at all four Majors. She was ranked as high as No. 2 in the world in singles, and No. 1 in the world in doubles. Three times a Major singles champion, her most famous success was winning Wimbledon on 1 July 1977, the tournament's centenary year, and the year of the Silver Jubilee of Queen Elizabeth II. The Queen attended Wimbledon for the first time since 1962 to watch the final. Wade was the last British tennis player to have won a Major singles tournament until Andy Murray won the US Open in 2012. She remains the most recent British woman to have won a Major singles title. After retiring from competitive tennis, she coached for four years and has also worked as a tennis commentator and game analyst for the BBC and Eurosport. 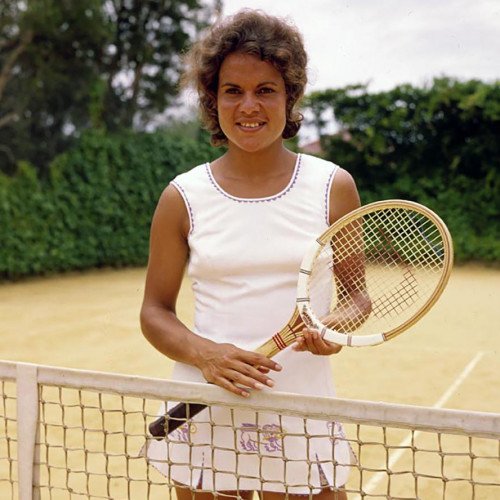 Evonne Fay Goolagong Cawley (born 31 July 1951), known as Evonne Goolagong in her earlier career, is an Australian former world No. 1 tennis player. She was one of the world's leading players in the 1970s and early 1980s, and the number one Australian pro on tour after the retirement of Margaret Court. At the age of 19, Goolagong won the French Open singles crown and the Australian Open doubles championships (with Margaret Court). She followed those up with a victory in the ladies singles at Wimbledon on 2 July, 1971. In 1980, she became the first mother to win Wimbledon in 66 years. Goolagong would go on to win 14 Grand Slam tournament titles: seven in singles (four at the Australian Open, two at Wimbledon and one at the French Open), six in women's doubles, and one in mixed doubles. She represented Australia in three Fed Cup competitions, winning the title in 1971, 1973 and 1974, and was Fed Cup captain for three consecutive years. In the New South Wales town Barellan, where she grew up, there is a giant tennis racquet erected with her name on it. The racquet, which was unveiled in Evonne Goolagong Park in October 2009 during the Barellan Centenary celebrations, is an exact 20:1 scale model of her signature wooden Dunlop racquet.