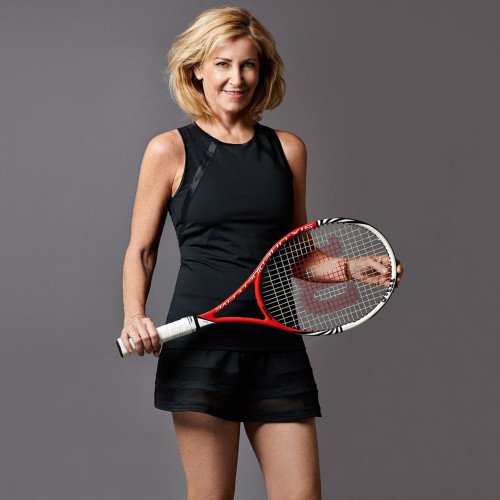 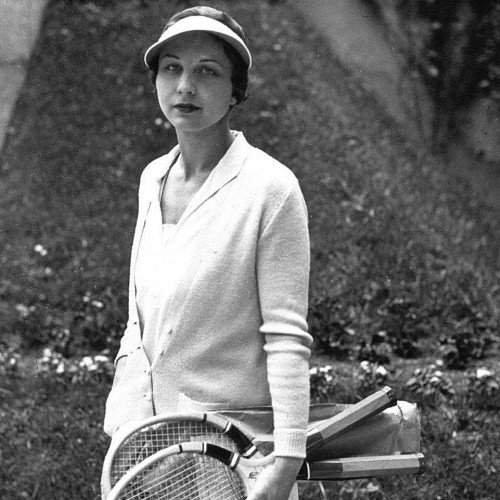 Helen Newington Wills (October 6, 1905 – January 1, 1998), also known as Helen Wills Moody and Helen Wills Roark, was an American tennis player. She became famous around the world for holding the top position in women's tennis for a total of nine years: 1927–33, 1935 and 1938. She won 31 Grand Slam tournament titles (singles, women's doubles, and mixed doubles) during her career, including 19 singles titles. Wills was the first American woman athlete to become a global celebrity, making friends with royalty and film stars despite her preference for staying out of the limelight. She was admired for her graceful physique and for her fluid motion. She was part of a new tennis fashion, playing in knee-length pleated skirts rather than the longer ones of her predecessors. Unusually, she practiced against men to hone her craft, and she played a relentless game, wearing down her female opponents with power and accuracy. In 1933, she beat the eighth-ranked US male player in an exhibition match. Her record of eight wins at Wimbledon was not surpassed until 1990 when Martina Navratilova won her ninth. She was said to be "arguably the most dominant tennis player of the 20th century", and has been called by some (including Jack Kramer, Harry Hopman, Mercer Beasley, Don Budge, and AP News) the greatest female player in history.