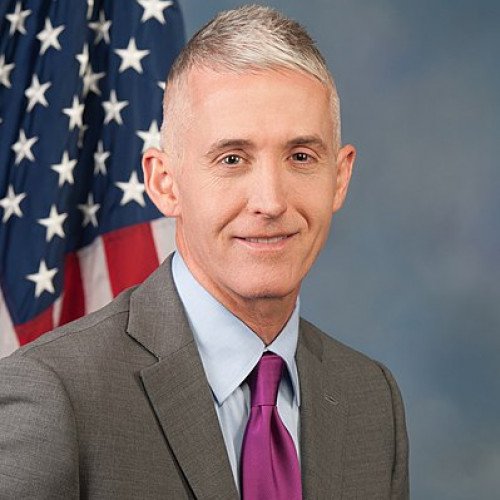 Harold Watson "Trey" Gowdy III (born August 22, 1964) is an American television news personality, former politician, and former federal prosecutor who served as the U.S. Representative for South Carolina's 4th congressional district from 2011 to 2019. His district included much of the Upstate region of South Carolina, including Greenville and Spartanburg. Before his congressional career, Gowdy served as a federal prosecutor in the District of South Carolina from 1994 to 2000 and then as the solicitor (district attorney) for South Carolina's Seventh Judicial Circuit, comprising Spartanburg and Cherokee counties, from 2000 to 2010. From 2014 to 2016, Gowdy chaired the United States House Select Committee on Events Surrounding the 2012 Terrorist Attack in Benghazi which was partly responsible for discovering the existence of Hillary Clinton's private email server. His investigative committee spent over two and a half years and $7.8 million investigating the events surrounding the 2012 Benghazi attack, ultimately finding no evidence of specific wrong-doing by then-Secretary of State Clinton. Gowdy pressed for the prosecution of Hillary Clinton during the 2016 presidential campaign. From 2017, he chaired the House Oversight Committee. On January 31, 2018, Gowdy announced that he would not seek re-election in 2018 and that he intended to pursue a legal career instead of politics. He has since joined the law firm Nelson Mullins Riley &amp; Scarborough, and also joined Fox News as a contributor. 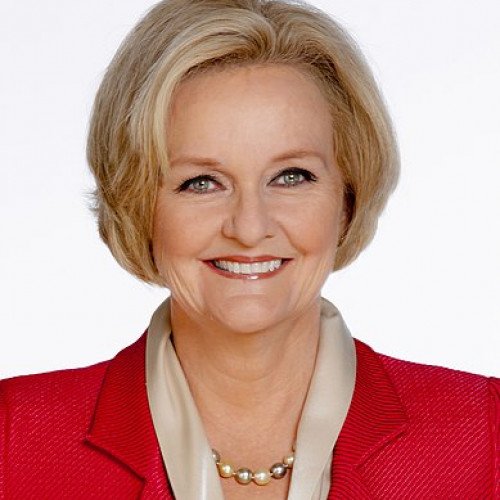 Claire Conner McCaskill (; born July 24, 1953) is an American politician who served as a United States Senator from Missouri from 2007 to 2019 and as State Auditor of Missouri from 1999 to 2007. McCaskill is a native of Rolla, Missouri. She graduated from the University of Missouri and the University of Missouri School of Law. A member of the Democratic Party, McCaskill served as a member of the Missouri House of Representatives from 1983 to 1989, as Jackson County Prosecutor from 1993 to 1998, and as the 34th State Auditor of Missouri from 1999 to 2007. She ran for Governor of Missouri in the 2004 election, defeating Democratic incumbent Bob Holden in the Democratic primary and losing to Republican Matt Blunt in a close general election. McCaskill was first elected to the U.S. Senate in 2006. She was the second female U.S. Senator from Missouri and the first female candidate to be elected to the U.S. Senate from Missouri (Jean Carnahan was appointed upon the death of her husband). Re-elected in 2012, McCaskill was defeated in 2018 by Republican challenger Josh Hawley. As of February 2019, McCaskill is a political analyst for MSNBC and NBC and a visiting fellow at the University of Chicago Institute of Politics.