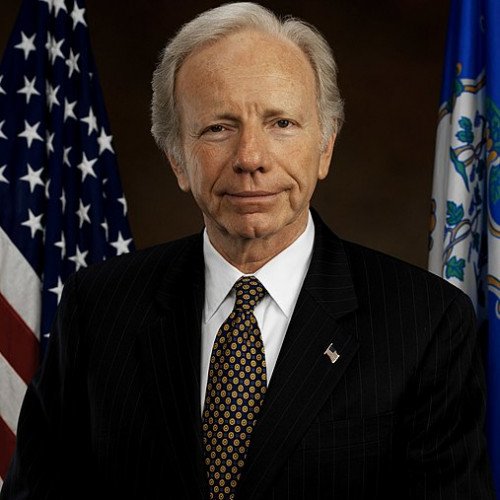 Joseph Isadore Lieberman (; born February 24, 1942) is an American politician, lobbyist and attorney who served as a United States Senator from Connecticut from 1989 to 2013. A former member of the Democratic Party, he was its nominee for Vice President of the United States in the 2000 election. During his final term in office he was officially listed as an independent Democrat and caucused with and chaired committees for the Democratic Party. Lieberman was elected as a "Reform Democrat" in 1970 to the Connecticut Senate, where he served three terms as Majority Leader. After an unsuccessful bid for the U.S. House of Representatives in 1980, he served as state Attorney General from 1983 to 1989. He narrowly defeated Republican incumbent Lowell Weicker in 1988 to win election to the U.S. Senate, and was re-elected in 1994, 2000, and 2006. He was the Democratic nominee for Vice President in the 2000 United States presidential election, running with presidential nominee and then Vice President Al Gore, and becoming the first Jewish candidate on a major American political party presidential ticket.In the 2000 presidential election, Gore and Lieberman won the popular vote by a margin of more than 500,000 votes, but lost the deciding Electoral College to the Republican George W. Bush/Dick Cheney ticket 271–266. He also unsuccessfully sought the Democratic nomination in the 2004 presidential election. During his Senate re-election bid in 2006, Lieberman lost the Democratic Party primary election, but won re-election in the general election as a third party candidate under the "Connecticut for Lieberman" party label. Never a member of that party, he remained a registered Democrat while he ran.Lieberman was officially listed in Senate records for the 110th and 111th Congresses as an Independent Democrat, and sat as part of the Senate Democratic Caucus. However, after his speech at the 2008 Republican National Convention in which he endorsed John McCain for president, he no longer attended Democratic Caucus leadership strategy meetings or policy lunches. On November 5, 2008, he met with Senate Majority Leader Harry Reid to discuss his future role with the Democratic Party. Ultimately, the Senate Democratic Caucus voted to allow him to keep the chairmanship of the Senate Committee on Homeland Security and Governmental Affairs. Subsequently, he announced that he would continue to caucus with the Democrats. Before the 2016 election, he endorsed Hillary Clinton for president. As Senator, Lieberman introduced and championed the Don't Ask, Don't Tell Repeal Act of 2010 and legislation that led to the creation of the Department of Homeland Security. During debate on the Affordable Care Act (ACA), as the crucial 60th vote needed to pass the legislation, his opposition to the public health insurance option was critical to its removal from the resulting bill signed by President Barack Obama. 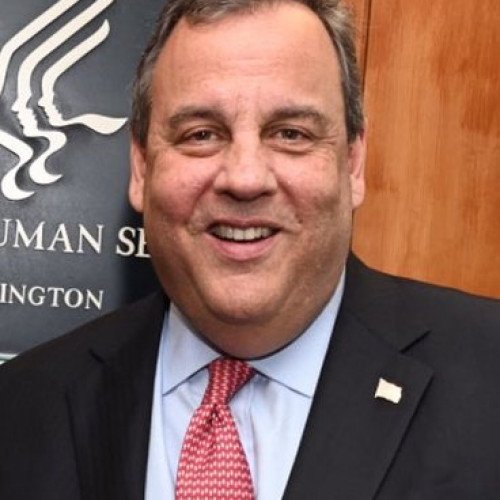 Christopher James Christie (born September 6, 1962) is an American politician, political commentator, lobbyist and former federal prosecutor who served as the 55th Governor of New Jersey from 2010 to 2018. Christie was born in Newark, New Jersey and raised in Livingston, New Jersey. After graduating in 1984 from the University of Delaware, he earned a J.D. at Seton Hall University School of Law. A Republican, Christie was elected county freeholder (legislator) for Morris County, New Jersey, serving from 1995 to 1998. By 2002, he had campaigned for Presidents George H. W. Bush and George W. Bush; the latter appointed him U.S. Attorney for New Jersey, a position he held from 2002 to 2008. Christie won the 2009 Republican primary for Governor of New Jersey and defeated Democratic incumbent Jon Corzine in the general election. In his first term, he was credited with cutting spending, capping property tax growth, and engaging in recovery efforts after Hurricane Sandy. He was re-elected by a wide margin in 2013. During his second term as governor, Christie's standing was damaged by the Fort Lee lane closure scandal. After that time, he ranked among the least popular governors in the United States. Christie chaired the Republican Governors Association during the 2014 election cycle. On June 30, 2015, he announced his candidacy for the Republican nomination in the 2016 presidential election. He suspended his candidacy on February 10, 2016. Later, he endorsed eventual winner Donald Trump and was named head of Trump's transition planning team. Christie left office in 2018 at the conclusion of his second term as Governor of New Jersey, and registered as a lobbyist in June 2020.