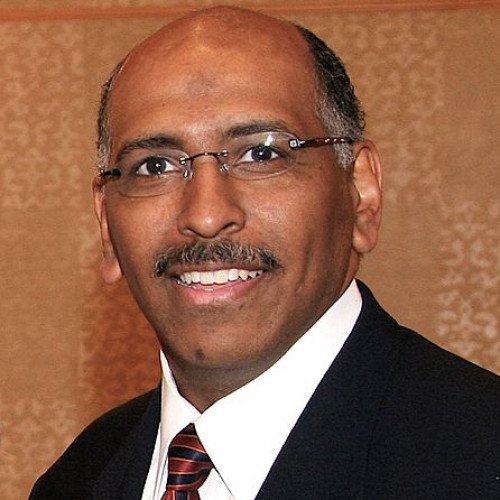 Michael Stephen Steele (born October 19, 1958) is an American conservative political commentator, attorney, and former Republican Party politician. Steele served as the seventh lieutenant governor of Maryland from 2003 to 2007; he was the first African-American elected to statewide office in Maryland. As lieutenant governor, Steele chaired the Minority Business Enterprise task force, actively promoting an expansion of affirmative action in the corporate world. Steele also served as chairperson of the Republican National Committee (RNC) from January 2009 until January 2011; he was the first African-American to serve in that capacity.In the 1990s, Steele worked as a partner at the international law firm of LeBoeuf, Lamb, Greene &amp; MacRae and co-founded the Republican Leadership Council, a "fiscally conservative and socially inclusive" political action committee. Steele also made numerous appearances as a political pundit on Fox News and other media outlets prior to running for public office. He made an unsuccessful run in the 2006 U.S. Senate election in Maryland, losing to Democrat Ben Cardin. From 2007 to 2009, Steele was chairman of GOPAC, a 527 organization that trains and supports Republican candidates in state and local elections. After serving one term as RNC Chairperson from 2009 to 2011, he lost his bid for a second term and was succeeded by Reince Priebus. Since 2011, Steele has contributed as a regular columnist for online magazine The Root and as a political analyst for MSNBC. In 2018, he became a Senior Fellow at Brown University's Watson Institute for International and Public Affairs.In 2020, he formally endorsed Joe Biden for the presidency, after previously starring in an advertisement aired by The Lincoln Project. 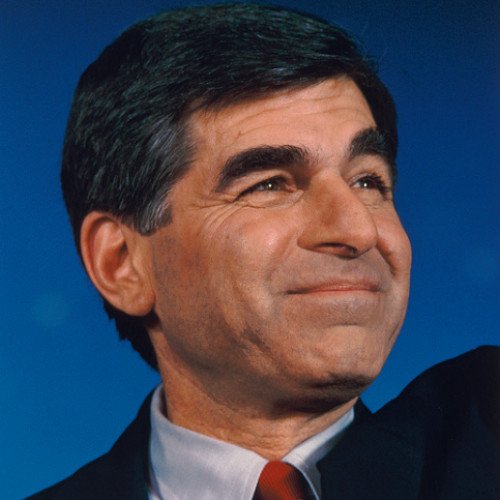 Michael Stanley Dukakis (; born November 3, 1933) is a retired American politician and lawyer who served as the 65th governor of Massachusetts, from 1975 to 1979 and again from 1983 to 1991. He is the longest-serving governor in Massachusetts history and only the second Greek-American governor in U.S. history, after Spiro Agnew. He was nominated by the Democratic Party for president in the 1988 election, losing to the Republican nominee, Vice President George H. W. Bush. Born in Brookline, Massachusetts to Greek and Aromanian Greek immigrants, Dukakis attended Swarthmore College before enlisting in the United States Army. After graduating from Harvard Law School, he won election to the Massachusetts House of Representatives, serving from 1963 to 1971. He won the 1974 Massachusetts gubernatorial election but lost his 1978 bid for re-nomination to Edward J. King. He defeated King in the 1982 gubernatorial primary and served as governor from 1983 to 1991, presiding over a period of economic growth known as the "Massachusetts Miracle". Building on his popularity as governor, Dukakis sought the Democratic presidential nomination for the 1988 presidential election. He prevailed in the Democratic primaries and was formally nominated at the 1988 Democratic National Convention. Dukakis chose Senator Lloyd Bentsen of Texas as his running mate, while the Republicans nominated a ticket consisting of George H. W. Bush and Senator Dan Quayle. Dukakis lost the election, carrying only ten states and Washington, D.C., but he improved on the Democratic performances in the previous two elections. After the election, Dukakis announced that he would not seek another term as governor, and he left office in 1991. Since leaving office, Dukakis has served on the board of directors for Amtrak and has taught political science at Northeastern University and UCLA. He was mentioned as a potential appointee to the Senate in 2009 to fill the vacancy caused by Ted Kennedy's death, but Governor Deval Patrick chose Paul G. Kirk. In 2012, Dukakis backed the successful Senate campaign of Elizabeth Warren.