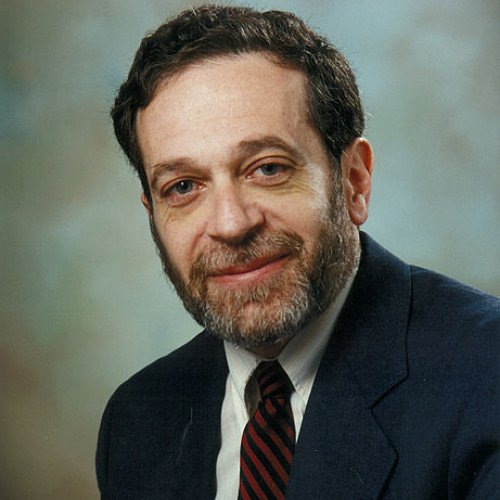 Robert Bernard Reich (; born June 24, 1946) is an American economic advisor, professor, author, and political commentator. He served in the administrations of Presidents Gerald Ford and Jimmy Carter, as well as serving as the United States Secretary of Labor from 1993 to 1997 under Bill Clinton. He was a member of President Barack Obama's economic transition advisory board.Reich has been the Chancellor's Professor of Public Policy at the Goldman School of Public Policy at UC Berkeley since January 2006. He was formerly a professor at Harvard University's John F. Kennedy School of Government and professor of social and economic policy at the Heller School for Social Policy and Management of Brandeis University. He has also been a contributing editor of The New Republic, The American Prospect (also chairman and founding editor), Harvard Business Review, The Atlantic, The New York Times, and The Wall Street Journal. Reich is a political commentator on programs including Erin Burnett OutFront, CNN Tonight, Anderson Cooper's AC360, Hardball with Chris Matthews, This Week with George Stephanopoulos, CNBC's Kudlow &amp; Company, and APM's Marketplace. In 2008, Time magazine named him one of the Ten Best Cabinet Members of the century, and in the same year The Wall Street Journal placed him sixth on its list of Most Influential Business Thinkers.He has published 18 books which have been translated into 22 languages, including the best-sellers The Work of Nations, Reason, Saving Capitalism, Supercapitalism, Aftershock: The Next Economy and America's Future, and a best-selling e-book, Beyond Outrage. He is also chairman of Common Cause and writes his own blog about the political economy at Robertreich.org. The Robert Reich–Jacob Kornbluth film Saving Capitalism was selected to be a Netflix Original, and debuted in November 2017, and their film Inequality for All won a U.S. Documentary Special Jury Award for Achievement in Filmmaking at the 2013 Sundance Film Festival in Utah.In 2015 Reich and Kornbluth founded Inequality Media, a nonprofit digital media company. Inequality Media's videos feature Reich discussing topics relating to inequality and power primarily in the United States, including universal basic income, the racial wealth gap, affordable housing, and gerrymandering. 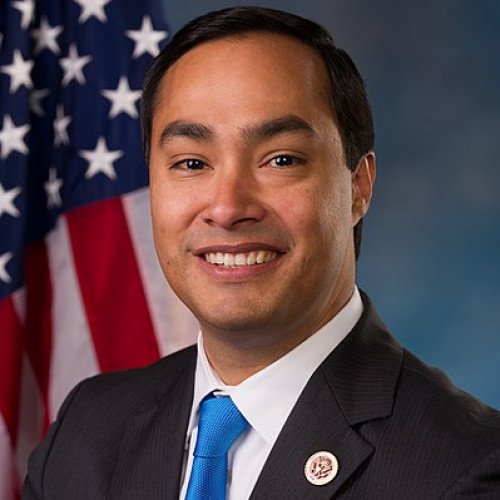 Joaquin Castro (born September 16, 1974) is an American Democratic politician who has served in the United States House of Representatives for Texas' 20th congressional district since 2013. The district includes just over half of his native San Antonio, Texas, as well as some of its nearby suburbs. From 2003 to 2013, Castro was a member of the Texas House of Representatives for the 125th district. While in the Texas state legislature, Castro served as vice-chair of the Higher Education Committee and was a member of the Judiciary &amp; Civil Jurisprudence Committee. He also previously served on other committees, such as County Affairs, Border &amp; International Affairs, and Juvenile Justice &amp; Family Issues.Joaquin served as campaign chair for his identical twin brother, Julián Castro, during his 2020 presidential campaign.