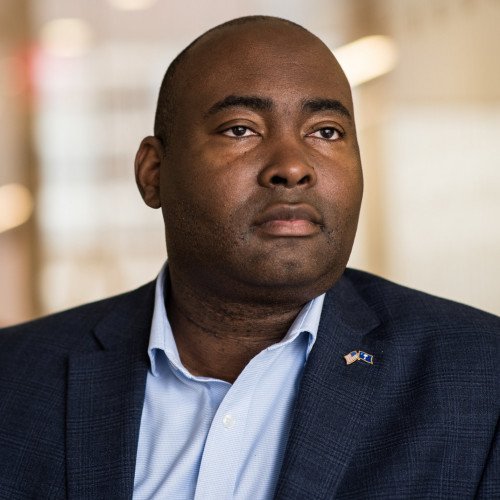 Jaime R. Harrison (; born February 5, 1976) is an American politician. He served as the chair of the South Carolina Democratic Party from 2013 to 2017 and is an associate chairman of the Democratic National Committee. Harrison is running against incumbent senator Lindsey Graham for the South Carolina U.S. Senate seat in the 2020 election. He has called for expansion of Medicaid and expanded COVID-19 relief. 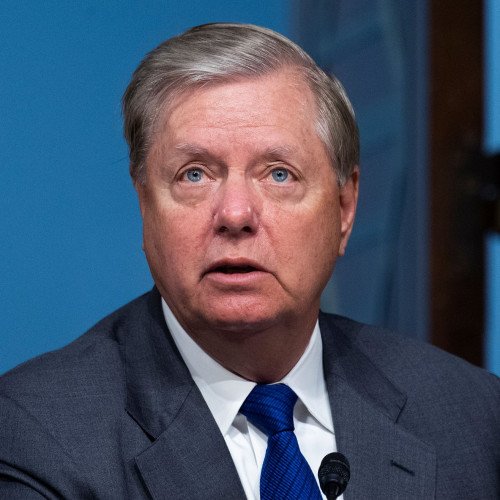 Know More
What he stands for

Lindsey Olin Graham (born July 9, 1955) is an American politician who serves as the senior United States Senator from South Carolina, a seat he has held since 2003. A member of the Republican Party, Graham has served as Chairman of the Senate Committee on the Judiciary since 2019. During Donald Trump's 2016 candidacy repeatedly declared he did not support Trump; in particular, he took issue with Trump's comments on Graham's close friend, Senator John McCain. After a March 2017 meeting with Trump, Graham became a staunch ally of the president, often issuing public statements in his defense. His reversal caught both parties by surprise and sparked much media attention. Graham became Chairman of the Senate Judiciary Committee in 2019. Graham led the U.S. Supreme Court confirmation hearings for Amy Coney Barrett, who was successfully appointed Associate Justice in October 2020.