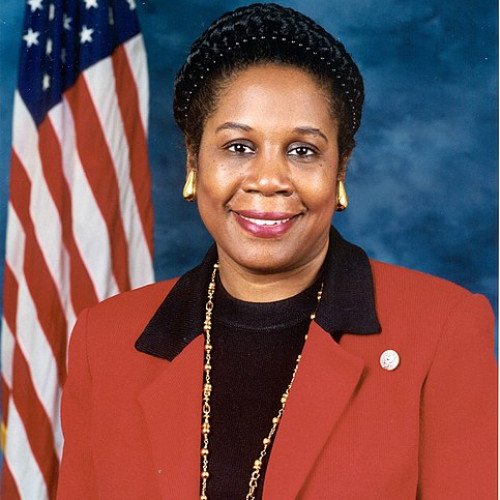 Sheila Jackson Lee (born January 12, 1950) is an American politician. She is currently the U.S. Representative for Texas's 18th congressional district, currently serving in her 14th term in the House, having served since 1995. The district includes most of central Houston. She is a member of the Democratic Party. 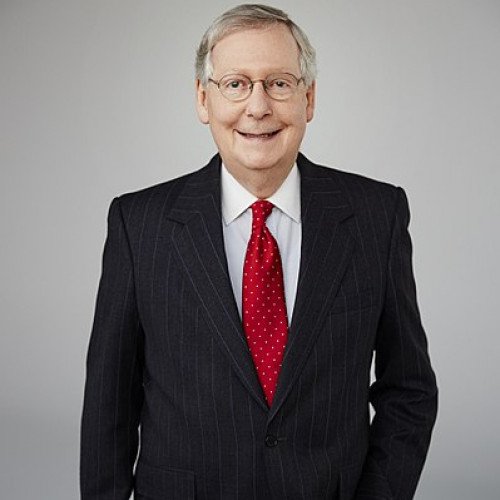 Addison Mitchell McConnell Jr. (born February 20, 1942) is an American politician serving as the Senate Minority Leader since January 20, 2021. A Republican, McConnell is currently serving as the senior United States senator from Kentucky, first elected in 1984. McConnell is the second Kentuckian to serve as a party leader in the Senate, the longest-serving U.S. senator for Kentucky in history, and the longest-serving leader of U.S. Senate Republicans in history. McConnell was first elected to the Senate in 1984. During the 1998 and 2000 election cycles, he was chairman of the National Republican Senatorial Committee. McConnell was elected as Majority Whip in the 108th Congress and was re-elected to the post in 2004. In November 2006, he was elected Senate minority leader; he held that post until 2015, when Republicans took control of the Senate and he became Senate majority leader. McConnell holds conservative political positions, although he was known as a pragmatist and a moderate Republican early in his political career. He led opposition to stricter campaign finance laws, culminating in the Supreme Court ruling Citizens United v. FEC that partially overturned the Bipartisan Campaign Reform Act (McCain-Feingold) in 2010. McConnell worked to withhold Republican support for major presidential initiatives during the Obama administration, having made frequent use of the filibuster, and blocked many of President Barack Obama's judicial nominees, including Supreme Court nominee Merrick Garland. During the Trump administration, Senate Republicans, under McConnell's leadership, broke a record for largest number of federal appeals court judges confirmed during a president's first two years; among those nominees were Neil Gorsuch, Brett Kavanaugh, and Amy Coney Barrett, all of whom were confirmed to the Supreme Court. After the 2020 United States Senate elections, McConnell returned to the position of minority leader, as the 50–50 tie in the Senate can be broken by Vice President Kamala Harris. In January 2021, McConnell indicated that he believes the second impeachment of former President Trump is justified due to his role in inciting the 2021 storming of the United States Capitol.