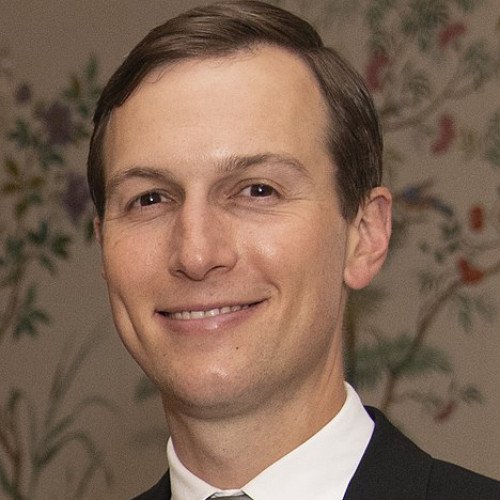 Jared Corey Kushner (born January 10, 1981) is an American investor, real estate developer, and newspaper publisher. He served as a senior advisor to his father-in-law, Donald Trump, the 45th president of the United States.Kushner is the son of the former real-estate developer Charles Kushner and is married to Ivanka Trump, President Trump's daughter and fellow advisor. As a result of his father's conviction and incarceration for fraud, he took over management of his father's real estate company Kushner Companies, which launched his business career. He later also bought Observer Media, publisher of the New York Observer. He is the co-founder and part owner of Cadre, an online real-estate investment platform. During the 2016 Trump presidential campaign, Kushner helped develop and run Trump's digital media strategy. In 2017, he was named as a senior White House advisor, raising concerns about nepotism. He also stirred controversy for his conflicts of interest, as he continued to engage in business, even profiting on policy proposals that he himself pushed for within the administration. Kushner was unable to obtain Top Secret Security clearance until May 2018, when Trump reportedly intervened on his son-in-law's behalf. As senior advisor to President Trump, Kushner pushed strongly for the First Step Act, a criminal justice reform bill which Trump signed into law in 2018. Kushner authored the Trump peace plan in the Israeli-Palestinian conflict, which was announced in January 2020 and widely viewed as highly favorable for Israel. Kushner was the primary Trump administration participant in talks regarding the Middle East Peace Process, leading to the signing of the Abraham Accords in 2020. Kushner has played an influential role in the Trump administration's COVID-19 response, and has been award the Order of the Aztec Eagle by the government of Mexico for his work on the USMCA. 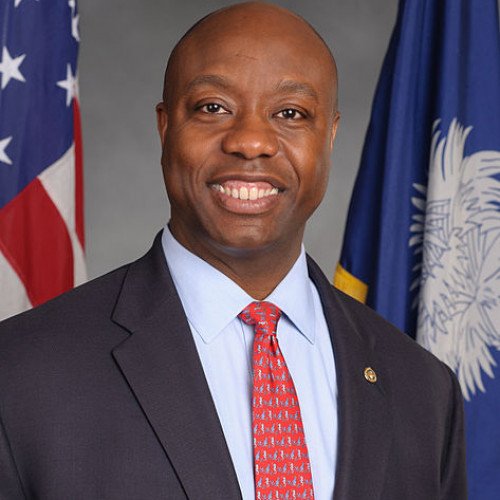 Timothy Eugene Scott (born September 19, 1965) is an American politician and businessman serving as the junior United States Senator for South Carolina since 2013. A Republican, Scott was appointed to the U.S. Senate by Governor Nikki Haley in 2013. He retained his seat after winning a special election in 2014 and was elected to a full term in 2016. In 2010 Scott was elected to the United States House of Representatives for South Carolina's 1st congressional district, where he served from 2011 to 2013. Previously, Scott served one term (from 2009 to 2011) in the South Carolina General Assembly and served on the Charleston County council from 1996 to 2008.Since January 2017, Scott has been one of eleven African-Americans to have served in the U.S. Senate, and the first to serve in both chambers of Congress. Scott is the seventh African-American to have been elected to the Senate and the fourth from the Republican Party. He is the first African-American senator from South Carolina, the first African-American senator to be elected from the southern United States since 1881 (four years after the end of the Reconstruction era), and the first African-American Republican to serve in the U.S. Senate since Edward Brooke departed in 1979.