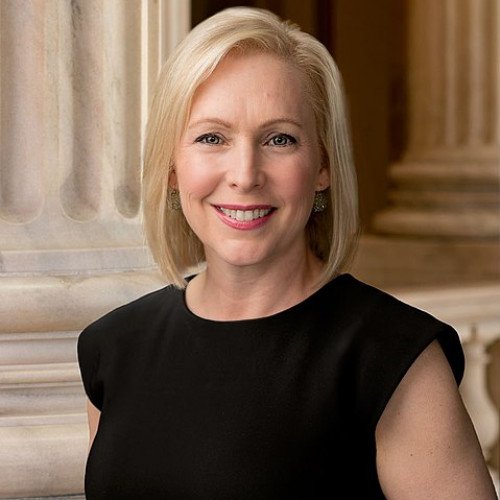 Kirsten Elizabeth Gillibrand (née Rutnik; (listen) KEER-stən JIL-i-brand; born December 9, 1966) is an American lawyer and politician serving as the junior United States Senator from New York since 2009. A member of the Democratic Party, she previously served as member of the U.S. House of Representatives from 2007 to 2009. Born and raised in upstate New York, Gillibrand graduated from Dartmouth College and from the UCLA School of Law. After holding positions in government and private practice and working on Hillary Clinton's 2000 U.S. Senate campaign, Gillibrand was elected to the United States House of Representatives in 2006. She represented New York's 20th congressional district, a conservative district in upstate New York, and was re-elected in 2008. During her House tenure, Gillibrand was a Blue Dog Democrat noted for voting against the Emergency Economic Stabilization Act of 2008. Following Senator Clinton's appointment as U.S. Secretary of State in 2009, Governor David Paterson selected Gillibrand to fill the Senate seat that had been vacated by Clinton, which made her New York's second female Senator. Gillibrand won a special election in 2010 to keep the seat, and was re-elected to full terms in 2012 and 2018. During her Senate tenure, Gillibrand has shifted to the left. She has been outspoken on sexual assault in the military and sexual harassment, having criticized President Bill Clinton and Senator Al Franken, both fellow Democrats, for alleged sexual misconduct. She supports paid family leave, a federal jobs guarantee, and the abolition and replacement of the U.S. Immigration and Customs Enforcement. Gillibrand was a candidate for the Democratic nomination for President of the United States in 2020, following an official campaign announcement on March 17, 2019. After failing to qualify for the third debate, she withdrew from the race on August 28, 2019. 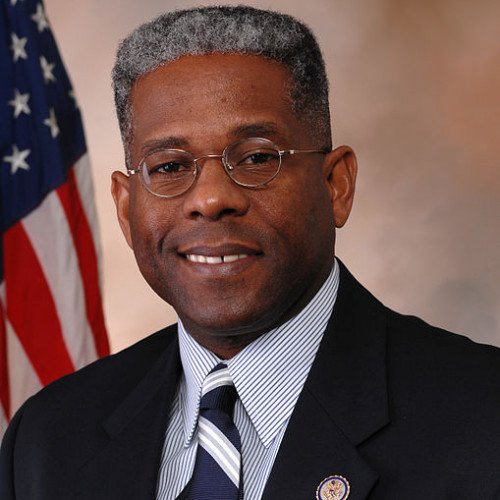