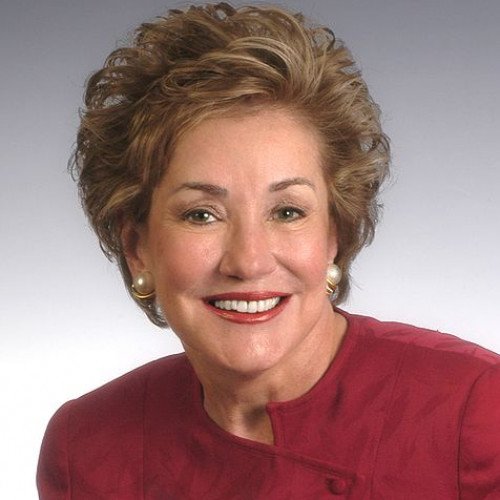 Mary Elizabeth "Liddy" Alexander Hanford Dole (born July 29, 1936) is an American politician and author who served in the Richard Nixon, Ronald Reagan, and George H. W. Bush presidential administrations. She also served in the United States Senate from 2003 to 2009. A graduate of Duke University and Harvard Law School, Dole served as Secretary of Transportation under Ronald Reagan and Secretary of Labor under George H. W. Bush before becoming head of the American Red Cross. She next served as North Carolina's first female U.S. Senator (2003–09). She is a member of the Republican Party and former chair of the National Republican Senatorial Committee. She is married to former U.S. Senate Majority Leader, 1976 Republican vice-presidential nominee and 1996 Republican presidential nominee Bob Dole. 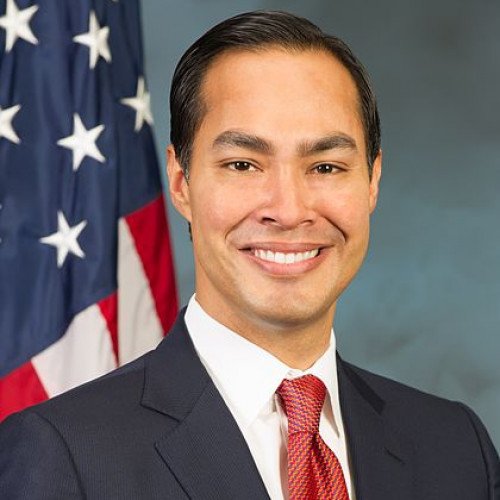 Julián Castro ( HOO-lee-AHN, Spanish: [xuˈljan]; born September 16, 1974) is an American politician from San Antonio. A member of the Democratic Party, he was the youngest member of President Obama's cabinet, serving as the 16th United States Secretary of Housing and Urban Development from 2014 to 2017. Castro served as the mayor of his native San Antonio, Texas from 2009 until he joined Barack Obama's cabinet in 2014. Castro was mentioned as a possible running mate for Hillary Clinton during the 2016 presidential campaign. He is the twin brother of Congressman Joaquin Castro. On January 12, 2019, Castro launched his campaign for the Democratic nomination for President of the United States in 2020 in San Antonio. He dropped out of the presidential race on January 2, 2020, endorsing the candidacy of Elizabeth Warren soon after.