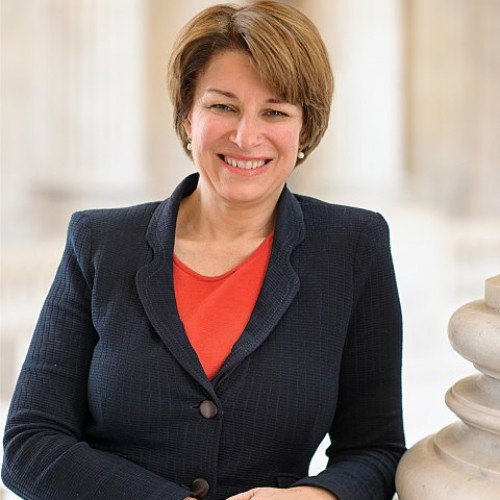 Amy Jean Klobuchar ( KLOH-bə-shar; born May 25, 1960) is an American lawyer and politician serving as the senior United States senator from Minnesota since 2007. A member of the Minnesota Democratic–Farmer–Labor Party (DFL), Minnesota's affiliate of the Democratic Party, she previously served as the Hennepin County attorney. She announced her candidacy for the Democratic nomination for president of the United States in the 2020 election on February 10, 2019; on March 2, 2020, she suspended her campaign and endorsed Joe Biden.Born in Plymouth, Minnesota, Klobuchar is a graduate of Yale University and the University of Chicago Law School. She was a partner at two Minneapolis law firms before being elected county attorney for Hennepin County in 1998, making her responsible for all criminal prosecution in Minnesota's most populous county. Klobuchar was first elected to the Senate in 2006, becoming Minnesota's first elected female United States senator, and was reelected in 2012 and 2018. In 2009 and 2010, she was described as a "rising star" in the Democratic Party. 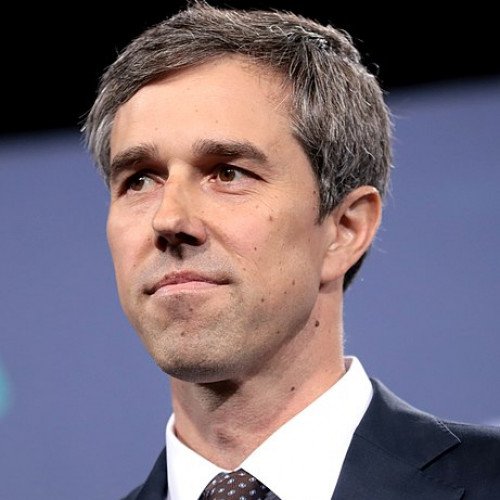 Robert Francis "Beto" O'Rourke (; born September 26, 1972) is an American politician who represented Texas's 16th congressional district in the United States House of Representatives from 2013 to 2019. O'Rourke is most notable for his 2018 campaign for United States Senate, in which he lost to Republican incumbent Ted Cruz. He sought the 2020 Democratic nomination for President of the United States. O'Rourke was born into a local political family in El Paso, Texas, and is a graduate of Woodberry Forest School and Columbia University. While studying at Columbia, O'Rourke began a brief music career as bass guitarist in the post-hardcore band Foss. After his college graduation, he returned to El Paso and began a business career. In 2005, he was elected to the El Paso City Council, serving until 2011. O'Rourke was elected to the U.S. House of Representatives in 2012 after defeating eight-term incumbent Democrat Silvestre Reyes in the primary. After being re-elected to the House in 2014 and 2016, O'Rourke declined to seek re-election in 2018. Instead, he sought the U.S. Senate seat held by Cruz, running a competitive campaign that drew national attention. O'Rourke set a record for most votes ever cast for a Democrat in Texas history. On March 14, 2019, O'Rourke announced his campaign for President of the United States in the 2020 United States presidential election. He suspended his campaign on November 1, 2019, before the primaries began.