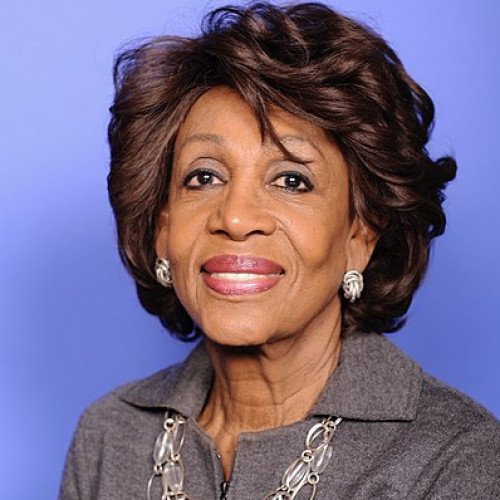 Maxine Moore Waters (née Carr, August 15, 1938) is an American politician serving as the U.S. Representative for California's 43rd congressional district since 1991. The district, numbered as the 29th district from 1991 to 1993 and as the 35th district from 1993 to 2013, includes much of southern Los Angeles, as well as portions of Gardena, Inglewood and Torrance. A member of the Democratic Party, Waters is currently in her 15th term in the House. She is the most senior of the twelve black women currently serving in Congress, and she chaired the Congressional Black Caucus from 1997 to 1999. She is the second most senior member of the California congressional delegation after Nancy Pelosi. She is currently the chairwoman of the House Financial Services Committee. Before becoming a U.S. Representative, Waters served in the California State Assembly, to which she was first elected in 1976. As an assemblywoman, she advocated divestment from South Africa's apartheid regime. In Congress, she has been an outspoken opponent of the Iraq War and has sharply criticized Republican Presidents George H. W. Bush, George W. Bush, and Donald Trump, as well as Democratic President Barack Obama.Waters was included in Time magazine's 100 Most Influential People of 2018. 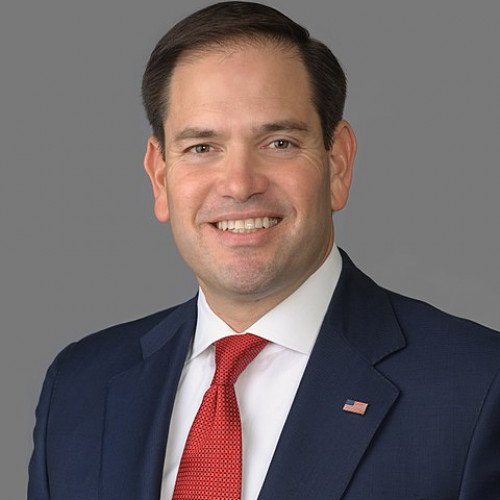 Marco Antonio Rubio (born May 28, 1971) is an American politician serving as the senior United States senator from Florida. A Republican, he previously served as speaker of the Florida House of Representatives. Rubio unsuccessfully sought the Republican nomination for president of the United States in 2016, winning presidential primaries in the State of Minnesota, the District of Columbia, and the Commonwealth of Puerto Rico. Rubio is a Cuban American from Miami, Florida. After serving as a city commissioner for West Miami in the 1990s, he was elected to represent the 111th district in the Florida House of Representatives in 2000. Subsequently, he was elected speaker of the Florida House, and was Speaker for two years beginning in November 2006. Upon leaving the Florida legislature in 2008 due to term limits, Rubio taught at Florida International University. Rubio successfully ran for the United States Senate in 2010. In April 2015, he announced that he would not seek re-election to the Senate, instead choosing to run for president. He suspended his campaign for president on March 15, 2016, after losing the Florida Republican primary to the eventual winner of the presidential election, Donald Trump. He then decided to run for re-election to the Senate, winning a second term later that year. Due to his influence on U.S. policies in regard to Latin America he has been described as a "virtual secretary of state for Latin America."