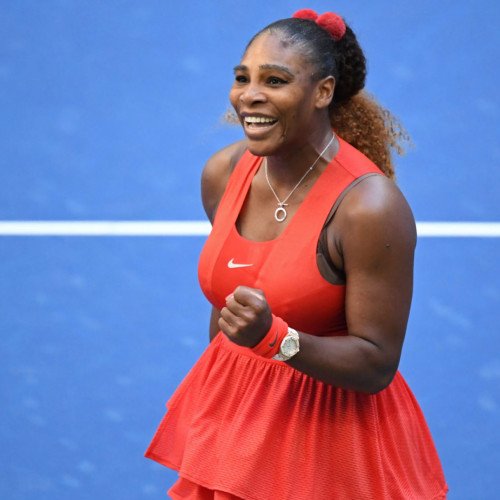 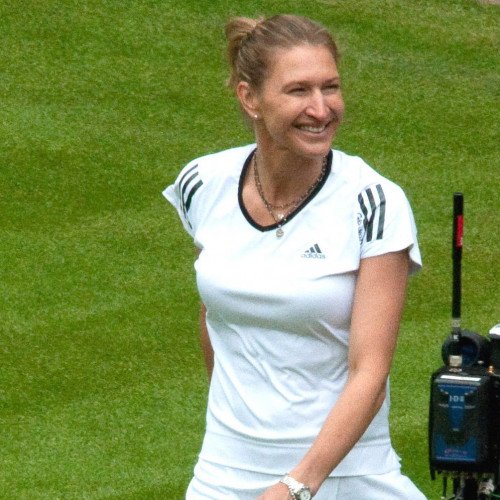 Stefanie Maria "Steffi" Graf (German pronunciation: [ˈʃtɛfiː ˈɡʁaːf]; born 14 June 1969) is a German former professional tennis player. She was ranked world No. 1 for a record 377 weeks and won 22 Grand Slam singles titles, which ranks second since the introduction of the Open Era in 1968 and third all-time behind Margaret Court (24) and Serena Williams (23). In 1988, she became the only tennis player to achieve the Golden Slam by winning all four Grand Slam singles titles and the Olympic gold medal in the same calendar year. Furthermore, she is the only tennis player to have won each Grand Slam tournament at least four times. Graf was inducted into the Tennis Hall of Fame in 2004. Along with countryman Boris Becker, Graf was considered instrumental in popularizing tennis in Germany, where it has remained a highly popular sport ever since.