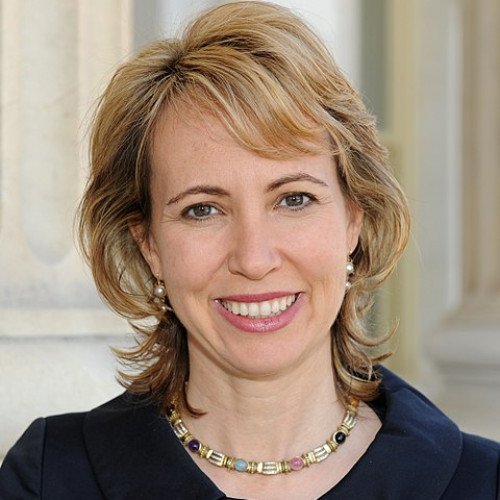 Gabrielle Dee Giffords (born June 8, 1970) is an American politician and gun control advocate who served as a member of the United States House of Representatives representing Arizona's 8th congressional district from January 2007 until January 2012, when she resigned due to a severe brain injury suffered during an assassination attempt. A member of the Democratic Party, Giffords was the third woman in Arizona's history to be elected to the U.S. Congress. Born and raised in Tucson, Arizona, Giffords graduated from Scripps College and Cornell University. After initially moving to New York City, where she worked in regional economic development for Price Waterhouse, Giffords returned to Arizona to work as the CEO of El Campo Tire Warehouses, a family business started by her grandfather. She served in the Arizona House of Representatives from 2001 until 2003 and the Arizona Senate from 2003 until 2005 when she was elected to the U.S. House. Giffords had just begun her third term in January 2011 when she was shot in the head in an assassination attempt and mass shooting just outside of Tucson during an event with constituents. Giffords has since recovered much of her ability to walk, speak, read, and write. She was greeted by a standing ovation upon her return to the House floor in August 2011. She attended President Obama's State of the Union address on January 24, and appeared on the floor of the House on January 25, 2012, where she formally submitted her resignation to a standing ovation and accolades from her colleagues and the leadership of the House. Though a moderate on the issue during her time in Congress, Giffords has since become an ardent advocate for gun control. In January 2013, she and her husband launched Americans for Responsible Solutions, a non-profit organization and Super-PAC which later joined with the Law Center to Prevent Gun Violence to become Giffords. She is married to former Space Shuttle Commander Mark Kelly, the junior Senator from Arizona. 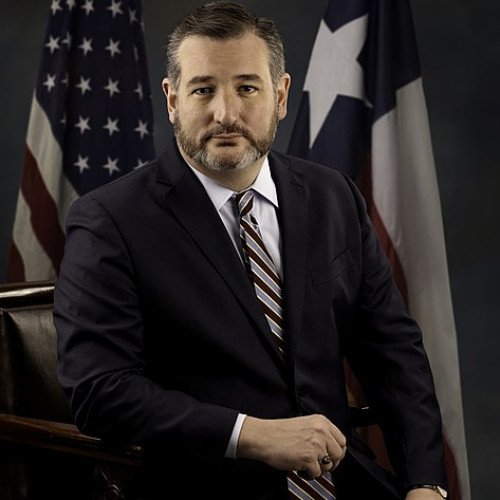 Rafael Edward Cruz (; generally known as Ted Cruz, born December 22, 1970) is an American politician and attorney serving as the junior United States Senator for Texas since 2013. After graduating from Princeton University and Harvard Law School, Cruz pursued a career in government. He worked as a policy advisor in the George W. Bush administration before serving as Solicitor General of Texas from 2003 to 2008. In 2012, Cruz was elected to the U.S. Senate, becoming the first Hispanic American to serve as a U.S. senator from Texas. In the Senate, Cruz has taken consistently conservative positions on economic and social policy; he played a leading role in the 2013 United States federal government shutdown, seeking to force Congress and President Barack Obama to defund the Affordable Care Act. He was reelected to the Senate in 2018. In 2016, Cruz ran for president of the United States, placing second behind Donald Trump in the Republican primary. The competition for the Republican presidential nomination between Trump and Cruz was deeply acrimonious and characterized by a series of public personal attacks. Trump ridiculed the physical appearance of Cruz's wife, and falsely accused Cruz's father of murdering John F. Kennedy; Cruz vilified Trump, calling him a pathological liar and morally unfit for the presidency. Despite this, Cruz became a staunch Trump supporter during his presidency. In January 2021, Cruz provoked a widespread political and popular backlash after filing objections to the certification of Joe Biden's victory over then-President Donald Trump in the 2020 presidential election; he was criticized for giving credence to the baseless conspiracy theory that the election was fraudulent. On the day the electoral votes were tallied and Cruz filed his objections, Trump supporters motivated by the belief that the election was stolen stormed the United States Capitol. Because Cruz helped popularize and legitimize the conspiracy theory that motivated the rioters, many figures from across the political spectrum argued that he bore a degree of responsibility for the riot and the five deaths it caused, and called for his resignation or expulsion from the Senate.