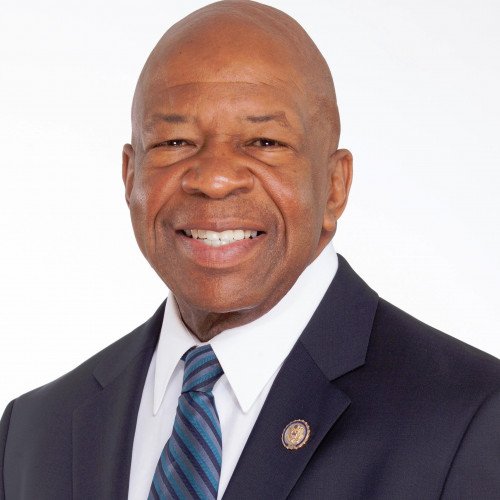 Elijah Eugene Cummings (January 18, 1951 – October 17, 2019) was an American politician and civil rights advocate who served in the United States House of Representatives for Maryland's 7th congressional district from 1996 until his death in 2019. A member of the Democratic Party, Cummings previously served in the Maryland House of Delegates from 1983 to 1996. Cummings served in the Maryland House of Delegates from 1983 to 1996. In 1996, he was elected to the U.S. House of Representatives. The district he represented includes just over half of the city of Baltimore, including most of the majority-black precincts of Baltimore County, as well as most of Howard County. Cummings served as the chair of the Committee on Oversight and Reform from January 2019 until his death in October of the same year. 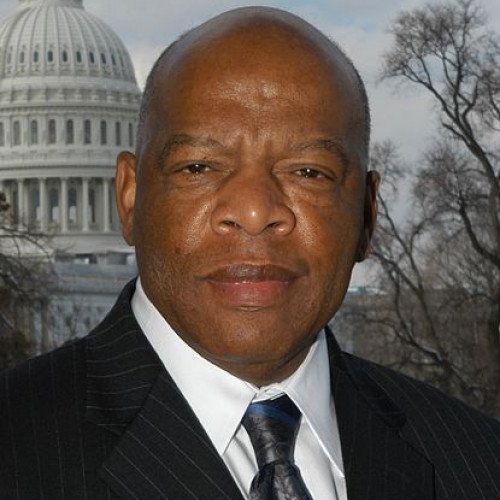 John Robert Lewis (February 21, 1940 – July 17, 2020) was an American politician, statesman, and civil rights activist and leader who served in the United States House of Representatives for Georgia's 5th congressional district from 1987 until his death in 2020. He was the chairman of the Student Nonviolent Coordinating Committee (SNCC) from 1963 to 1966. Lewis was one of the "Big Six" leaders of groups who organized the 1963 March on Washington. He fulfilled many key roles in the civil rights movement and its actions to end legalized racial segregation in the United States. In 1965, Lewis led the first of three Selma to Montgomery marches across the Edmund Pettus Bridge. In an incident which became known as Bloody Sunday, state troopers and police attacked the marchers, including Lewis. A member of the Democratic Party, Lewis was first elected to Congress in 1986 and served 17 terms in the U.S. House of Representatives. The district he represented included most of Atlanta. Due to his length of service, he became the dean of the Georgia congressional delegation. While in the House, Lewis was one of the leaders of the Democratic Party, serving from 1991 as a Chief Deputy Whip and from 2003 as a Senior Chief Deputy Whip. John Lewis received many honorary degrees and awards, including the Presidential Medal of Freedom. Lewis also stood up for the injustice of other communities, including the Jewish community. In the wake of the 2014 Overland Park Jewish Community Center shooting Lewis stated: "It is deeply tragic that such senseless brutality should occur on the eve of Passover, the time when Jews all over the world remember their liberation from slavery in Egypt thousands of years ago." Lewis was called a “hero,” a “mensch” and “a special gift to the Jewish community” by those who knew and interacted with him.