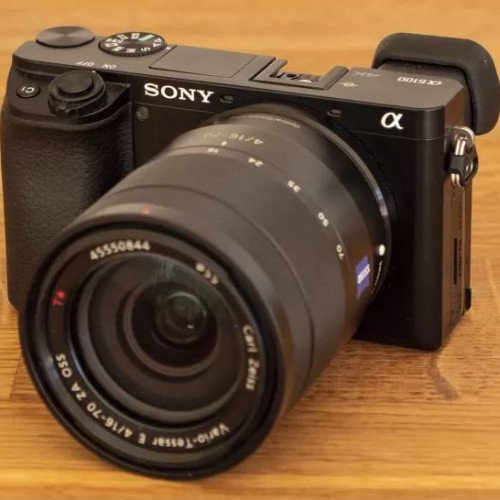 Since its launch five years ago, the entry-level Sony A6000 has proven a hugely popular mirrorless camera. Its successor, the A6100, takes the existing recipe and adds several tweaks that help it compete with today’s mirrorless pack. Compact yet capable, the A6100 pairs a beginner-friendly build with a feature set that won’t disappoint the more adventurous. It can take time to understand the camera’s potential, but there’s plenty of it: the APS-C sensor is the same 24.2MP chip found in Sony’s more premium cameras, while the autofocus system is shared with the flagship Sony A6600. The result is excellent continuous tracking abilities and, paired with a good lens, images with plenty of detail and generally accurate colors. Battery life is also decent and the tilting screen is now touch-sensitive, though its functionality is fairly limited. Certain performance and handling quirks are shared with its more expensive siblings – Auto ISO doesn’t suit fast-moving subjects, for example – but these are more forgivable on an entry-level model, especially such a solid all-rounder as the A6100. It deserves to be just as popular as its predecessor. 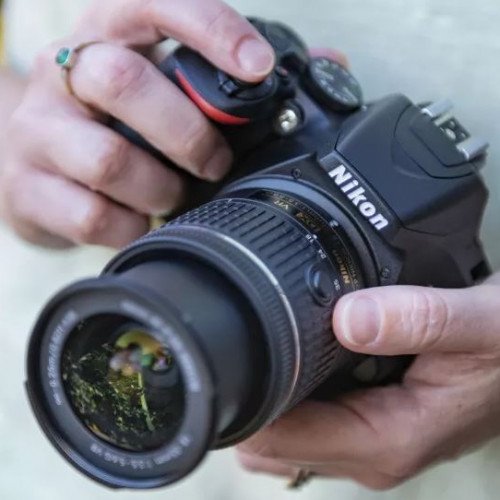 This list is dominated by mirrorless cameras, but if you still prefer the benefits of DSLRS – namely, their handling, superior battery lives and value – then the Nikon D3500 is the best one around for beginners looking to get started in photography. Taking the baton from the hugely successful Nikon D3400, it brings a 24MP APS-C sensor and an incredible 1,550-shot battery life that beats the stamina of most mirrorless cameras by about three times. The useful Guide mode is there to walk beginners through creating effects like a blurred background, while the Nikon DX system has a vast array of lenses. If you're starting out, we'd recommend buying the D3500 with the AF-P DX 18-55mm f/3.5-5.6G VR lens, as its brings handy vibration reduction for very little extra cost. Those looking for a travel-friendly camera should still consider mirrorless alternatives like the Fujifilm X-T200 and Canon EOS M50, but otherwise this remains a brilliant way to learn the photographic basics and start your new hobby.