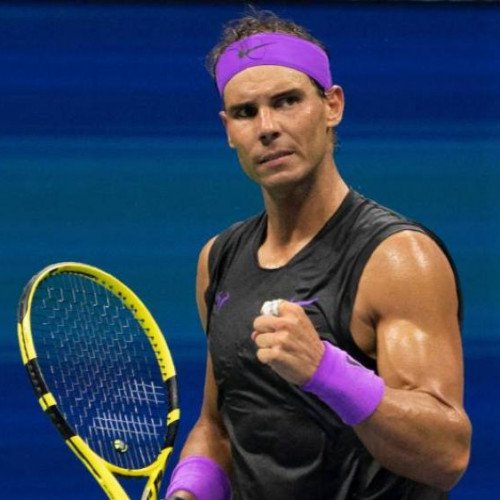 Rafael "Rafa" Nadal Parera (Catalan: [rəf(ə)ˈɛl nəˈðal pəˈɾeɾə], Spanish: [rafaˈel naˈðal paˈɾeɾa]; born 3 June 1986) is a Spanish professional tennis player. He is ranked No. 2 in the world by the Association of Tennis Professionals (ATP), has been ranked No. 1 in the ATP rankings for 209 weeks, and has finished as the year-end No. 1 five times. Nadal has won 20 Grand Slam men's singles titles, tied for the most in history with Roger Federer. His 13 French Open titles in particular are a record at any tournament. Nadal's dominance on clay is also highlighted by 60 of his 86 ATP singles titles coming on this surface, including 25 of his 35 ATP Masters 1000 titles, and his 81 consecutive wins on clay is the longest single-surface win streak in the Open Era. Representing Spain, he has an Olympic gold medal in both singles and doubles. He has also led the Spain Davis Cup team to five titles while playing alongside fellow top 10 players including David Ferrer and his future coach Carlos Moyá. Outside of competing, Nadal opened a tennis academy in his hometown of Mallorca, and is also an active philanthropist. 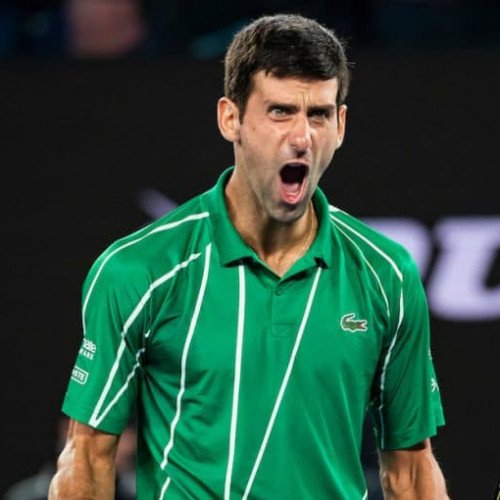