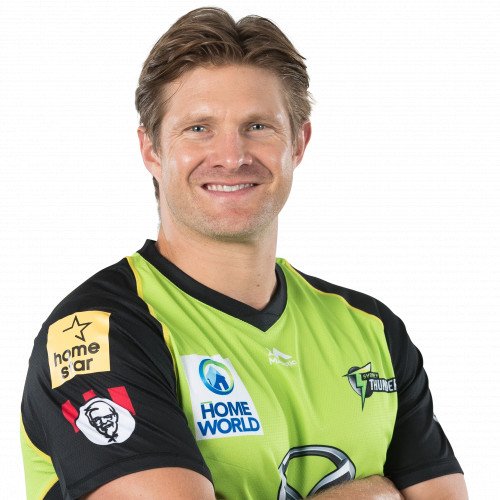 Shane Robert Watson (born 17 June 1981) is an Australian former cricketer, and occasional captain in all formats, who has played for Australia's national cricket team. He is a right-handed batsman and a right-handed fast-medium swing bowler who played international cricket between 2002 and 2016 as world No. 1 T20I all-rounder. Watson was the highest-paid non-Indian cricketer in the world for five consecutive years between 2011 and 2015. including the 2009 Champions Trophy, 2012 World T20, 2008 IPL and 2013 IPL. He was the first overseas cricketer to score a century and take a hat-trick in the Indian Premier League. On 2 November 2020, he announced his retirement from all forms of cricket. 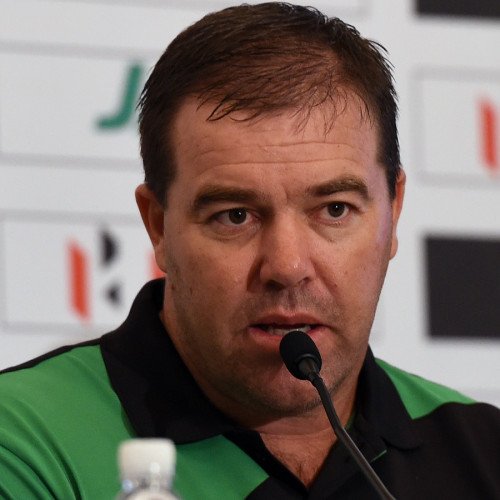 Heath Hilton Streak (born 16 March 1974) is a Zimbabwean cricket coach and former cricketer who played for and captained the Zimbabwe national cricket team. By his statistical record, he is the best bowler to have played for Zimbabwe. He is the only Zimbabwean bowler to have taken over 100 Test wickets and one of only four Zimbabwean bowlers to have taken over 100 ODI wickets. He was the head coach of Zimbabwe until early 2018 and was the bowling coach for the Kolkata Knight Riders in the Indian Premier League in 2018. In September 2018, Streak submitted an application to the court to have Zimbabwe Cricket liquidated in relation to outstanding debts.