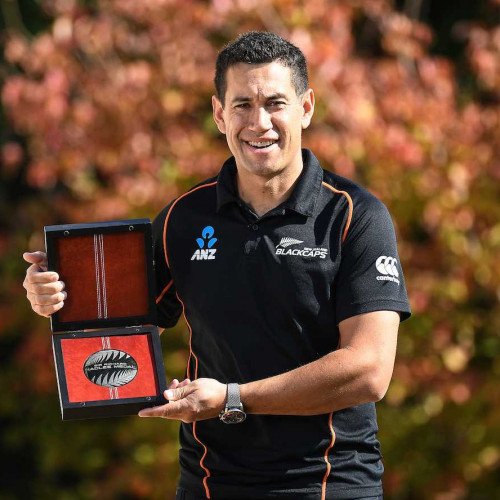 Luteru Ross Poutoa Lote Taylor (born 8 March 1984) is an international cricketer and former captain of the New Zealand national team. Batting predominantly at number four, he is the leading run-scorer for New Zealand in Test and ODI cricket.On 21 February 2020, Taylor played in his 100th Test match for New Zealand, in the first Test against India. Taylor also became the first cricketer to play in 100 matches in all three formats of international cricket. 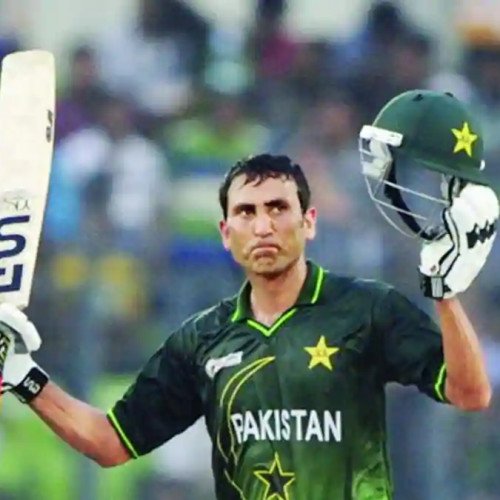 Mohammad Younis Khan (born 1977) is a Pakistani cricket coach and former cricketer and captain of the Pakistan national cricket team in all three formats of the game, and is widely regarded as one of the greatest middle-order batsmen in Test cricket. Khan is the only Test cricketer in the history of the game to score a century in all 11 countries that have hosted Test matches.Younis holds the record for the most runs and the most centuries scored by a Pakistani in Test cricket history. and is the third Pakistani player to score 300 or more runs in an innings. He is one of the handful of test batsman in the world with a century conversion ratio of over 50 percent, with 34 centuries and 33 fifties. He led Pakistan to their victory in the 2009 ICC World Twenty20, which was their first World Twenty20 title. On 23 April 2017, he became the first Pakistani and 13th ever batsmen to score 10,000 runs in Test cricket. He became the oldest and sixth fastest batsmen to reach the 10,000 run milestone in relation to innings played.On 24 March 2010, Younis, along with teammate Mohammad Yousuf were suspended from playing by the Pakistan Cricket Board following an inquiry report which suggested they were involved in breaches of discipline by inciting divisions within the team. The ban was lifted three months later. In a Test match against Australia beginning on 22 October 2014, Younis made his 25th and 26th centuries in the same match, becoming just the 6th Pakistani to do so. On 25 June 2015, Younis became the fifth Pakistani cricketer to play 100 Test matches and on 13 October 2015, he became Pakistan's highest run scorer in Test cricket, breaking Javed Miandad's record of 8,832 runs.He retired from ODI cricket in November 2015. He retired from all forms of international cricket at the conclusion of the series against the West Indies in May 2017.