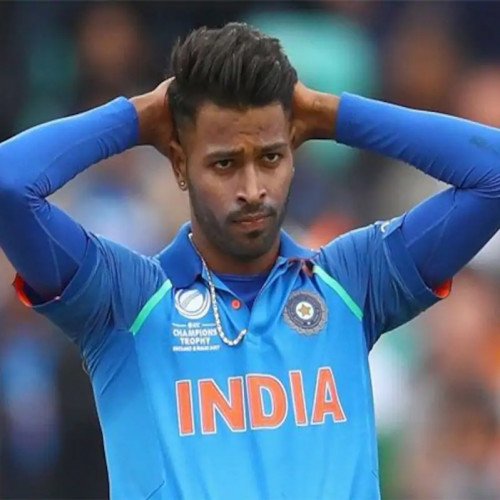 Hardik Himanshu Pandya (born 11 October 1993) is an Indian international cricketer who plays for Baroda in domestic cricket and Mumbai Indians in the Indian Premier League (IPL). He is an all-rounder who bats right-handed and bowls right-arm fast-medium. His elder brother Krunal Pandya is also an international cricketer.Hardik Pandya was born on 11 October 1993 in Surat, Gujarat. His father, Himanshu Pandya, ran a small car finance business in Surat which he shut down and shifted to Vadodara when Hardik was five; he did so in order to facilitate his sons with better cricket training facilities. He enrolled his two sons (Hardik and Krunal) into Kiran More's cricket academy in Vadodara. Financially weak, the Pandya family lived in a rented apartment in Gorwa, with the brothers using a second-hand car to travel to the cricket ground. Hardik studied at the MK High School until ninth grade before dropping out to focus on cricket. 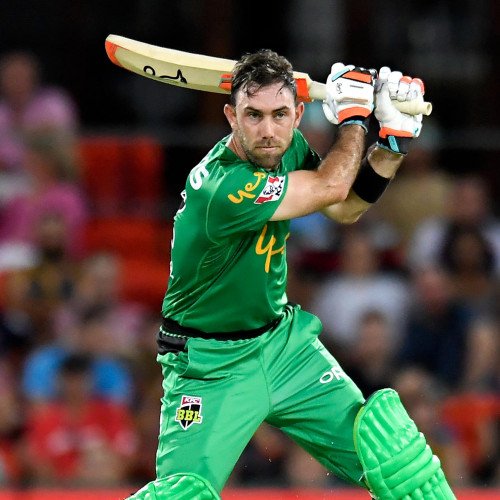 Glenn James Maxwell (born 14 October 1988) is an Australian international cricketer, who currently plays ODI and Twenty20 cricket for Australia. He has also played Test cricket for Australia. He represents Victoria and Melbourne Stars in Australian domestic cricket and Lancashire County Cricket Club in English County Cricket. He began his professional cricketing career playing for Victoria in the Twenty20 Big Bash in 2010. He is known for his dramatic shot making and improvisation in the short form of the game, scoring 102 from 52 balls against Sri Lanka in the 2015 World Cup, the second fastest World Cup century to date. He also scored an unbeaten 145* from 65 balls against Sri Lanka in 2016, the fourth highest score in Twenty20 Internationals.Despite his power hitting in the short form of the game, he has shown ability in the longer form of the game including a maiden Test century against India in Ranchi on 16 March 2017 in which he scored 104 from 185 balls. In doing so he became the second Australian to score centuries in all three formats after Shane Watson, joining an elite club of only 13 other cricketers that have achieved this feat. On 24 November 2017 he scored his maiden double century in the Sheffield Shield competition. He was dismissed for 278 from 318 balls in an innings which included 36 fours and four sixes.In 2011, he set the record for the fastest ever half-century in Australian domestic one day cricket, scoring 50 runs off 19 balls. In February 2013, the Indian Premier League team the Mumbai Indians bought him for $1 million US. In March 2013, he made his Test debut against India in the second Test at Hyderabad.On 28 March 2018, Maxwell was urgently recalled to the Test squad, along with Matthew Renshaw and Joe Burns, following the suspensions of Steve Smith, David Warner and Cameron Bancroft for ball tampering during the Third Test of the Australian 2018 Tour of South Africa. In October 2019, he announced an indefinite break from the game to deal with mental health difficulties.