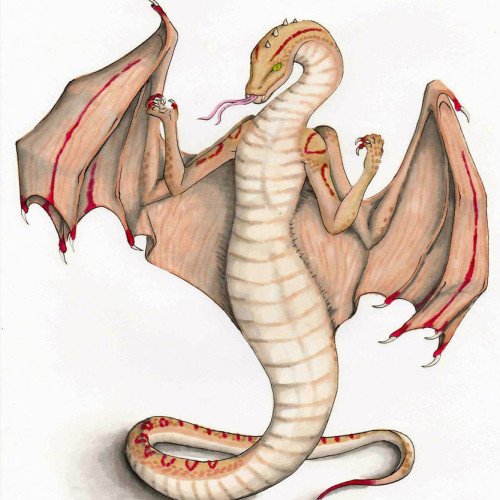 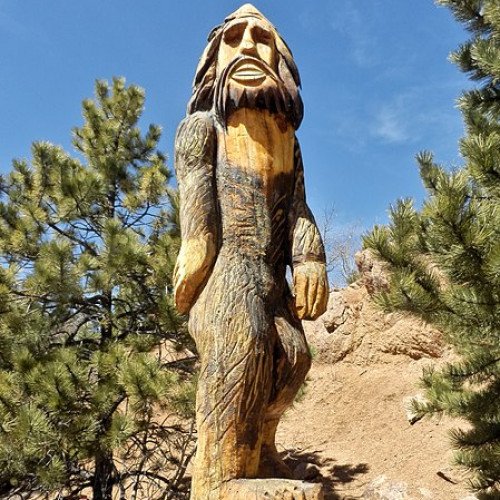 Bigfoot, also known as Sasquatch, in Canadian folklore and American folklore, is an ape-like creature that is purported to inhabit the forests of North America. Supposed evidence of Bigfoot's existence is based on a number of disputed video recordings, audio recordings, photographs, visual sightings, casts of large footprints, etc. Some of these are speculated or known to be hoaxes. Folklorists trace the figure of Bigfoot to a combination of factors and sources, including folklore surrounding the European wild man figure, folk belief among Native Americans and loggers, and a cultural increase in environmental concerns. Within the fringe subculture of cryptozoology Bigfoot is considered a cryptid, however the majority of mainstream scientists have historically discounted the existence of Bigfoot, considering it to be a combination of folklore, misidentification, and hoax, rather than a living animal.