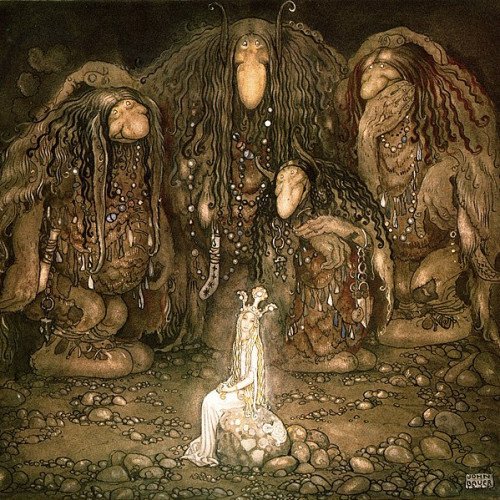 A troll is a being in Scandinavian folklore, including Norse mythology. In Old Norse sources, beings described as trolls dwell in isolated rocks, mountains, or caves, live together in small family units, and are rarely helpful to human beings. In later Scandinavian folklore, trolls became beings in their own right, where they live far from human habitation, are not Christianized, and are considered dangerous to human beings. Depending on the source, their appearance varies greatly; trolls may be ugly and slow-witted, or look and behave exactly like human beings, with no particularly grotesque characteristic about them. Trolls are sometimes associated with particular landmarks in Scandinavian folklore, which at times may be explained as formed from a troll exposed to sunlight. Trolls are depicted in a variety of media in modern popular culture. 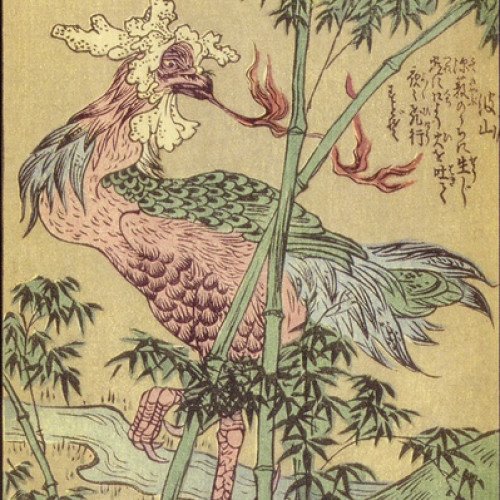