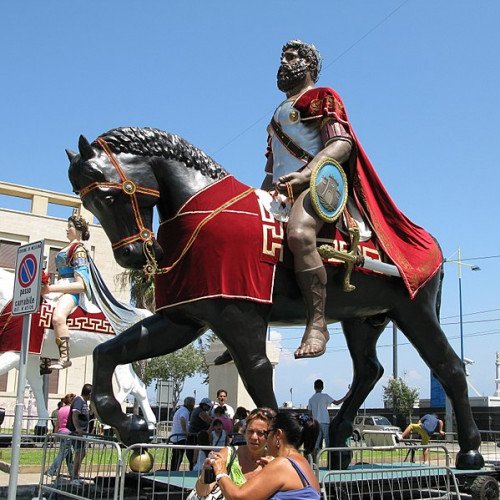 In folklore, giants (from Ancient Greek: gigas, cognate giga-) are beings of human appearance, but are at times prodigious in size and strength or bear an otherwise notable appearance. The word giant, first attested in 1297, was derived from the Gigantes (Greek: Γίγαντες) of Greek mythology. Fairy tales such as "Jack the Giant Killer" have formed the modern perception of giants as stupid and violent monsters, sometimes said to eat humans, while other giants tend to eat the livestock. The antagonist in "Jack and the Beanstalk" is often described as a giant. In some more recent portrayals, like those of Jonathan Swift and Roald Dahl, some giants are both intelligent and friendly. 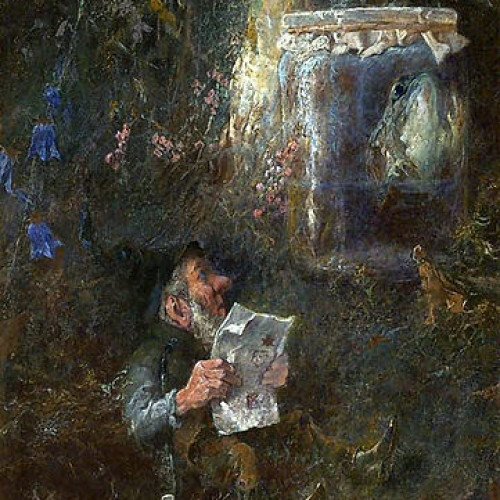 A gnome is a mythological creature and diminutive spirit in Renaissance magic and alchemy, first introduced by Paracelsus in the 16th century and later adopted by more recent authors including those of modern fantasy literature. Its characteristics have been reinterpreted to suit the needs of various story tellers, but it is typically said to be a small humanoid that lives underground.