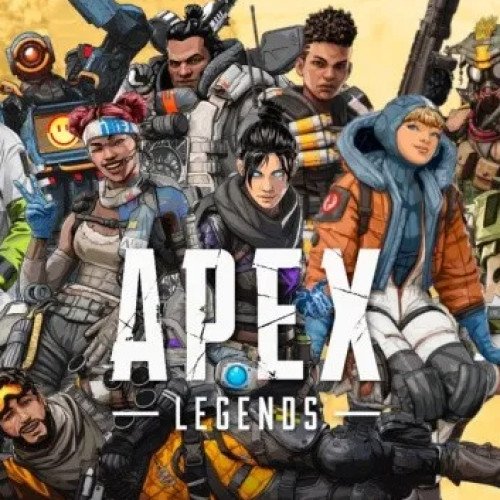 Apex Legends is a free-to-play first-person shooter battle royale game developed by Respawn Entertainment and published by Electronic Arts. It was released for Microsoft Windows, PlayStation 4, and Xbox One on February 4, 2019, without any prior announcement or marketing. A Nintendo Switch version is planned for release in 2021, along with cross-platform play between all supported platforms that was released on October 6, 2020. In Apex Legends, up to 20 three-person squads or 30 two-person duos land on an island and search for weapons and supplies before attempting to defeat all other players in combat. The available play area on the island shrinks over time, forcing players to keep moving or else find themselves outside the play area which can be fatal. The final team alive wins the round. The game is set in the same science fiction universe as Respawn Entertainment's Titanfall and Titanfall 2. Work on the game began sometime around late 2016 and early 2017, though the project remained a secret right up until its launch. The game's release in 2019 came as a surprise, as until that point it had been assumed that Respawn Entertainment was working on a third installment to the Titanfall franchise, the studio's previous major title. 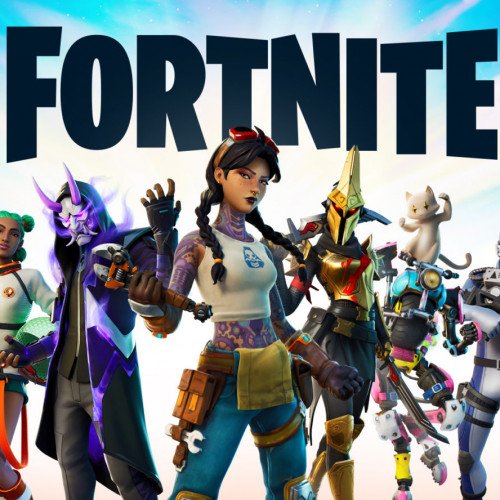 Fortnite is an online video game developed by Epic Games and released in 2017. It is available in three distinct game mode versions that otherwise share the same general gameplay and game engine: Fortnite: Save the World, a cooperative hybrid-tower defense-shooter-survival game for up to four players to fight off zombie-like creatures and defend objects with traps and fortifications they can build; Fortnite Battle Royale, a free-to-play battle royale game in which up to 100 players fight to be the last person standing; and Fortnite Creative, in which players are given complete freedom to create worlds and battle arenas. Save the World and Battle Royale were released in 2017 as early access titles, while Creative was released on December 6, 2018. Save the World is available only for Windows, macOS, PlayStation 4, and Xbox One, while Battle Royale and Creative released for all those platforms, and also for Nintendo Switch, iOS, and Android devices. The game is expected to also launch with the release of the next-generation PlayStation 5 and Xbox Series X/S consoles. While the Save the World and Creative versions have been successful for Epic Games, Fortnite Battle Royale in particular became a resounding success – drawing in more than 125 million players in less than a year, earning hundreds of millions of dollars per month, and becoming a cultural phenomenon.