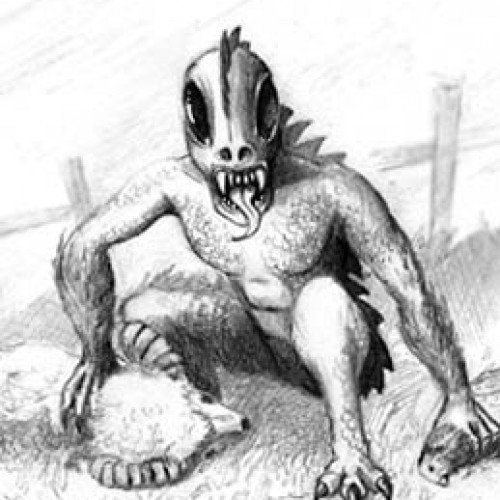 The chupacabra or chupacabras (Spanish pronunciation: [tʃupaˈkaβɾas], literally 'goat-sucker'; from Spanish: chupar, 'to suck', and cabras, 'goats') is a legendary creature in the folklore of parts of the Americas, with its first purported sightings reported in Puerto Rico in 1995. The name comes from the animal's reported vampirism—the chupacabra is said to attack and drink the blood of livestock, including goats. Physical descriptions of the creature vary. It is purportedly a heavy creature the size of a small bear, with a row of spines reaching from the neck to the base of the tail. Eyewitness sightings have been claimed in Puerto Rico, and have since been reported as far north as Maine, as far south as Chile, and even outside the Americas in countries like Russia and the Philippines. Many of the reports have been disregarded as uncorroborated or lacking evidence. Sightings in northern Mexico and the southern United States have been verified as canids afflicted by mange. According to biologists and wildlife management officials, the chupacabra is an urban legend. 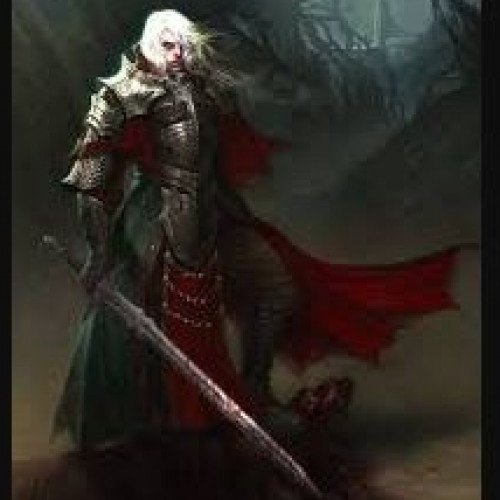 In Balkans folklore, dhampirs (sometimes spelled dhampyres, dhamphirs, or dhampyrs) are creatures that are the result of a union between a vampire and a human. This union was usually between male vampires and female humans, with stories of female vampires mating with male humans being rare.