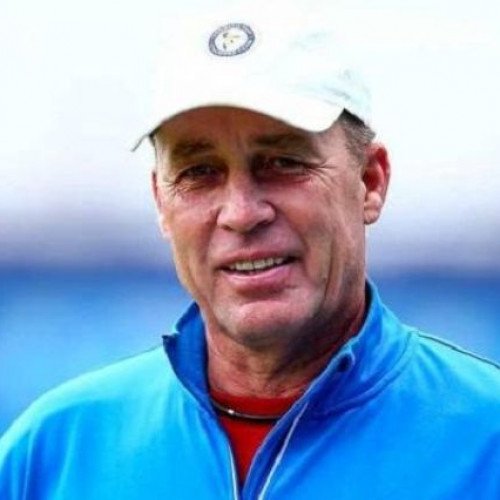 Ivan Lendl (Czech pronunciation: [ˈɪvan ˈlɛndl̩]; born March 7, 1960) is a retired Czech-American professional tennis player. He was world No. 1 for 270 weeks and won 94 singles titles. At the majors he won eight titles and was runner-up a record 11 times. He also won seven year-end championships. Lendl pioneered a new style of tennis; his game was built around his forehand, hit hard with heavy topspin, and his success is cited as a primary influence in popularizing the currently common playing style of aggressive baseline power tennis. After retirement, he became a tennis coach for multiple players. He has helped Andy Murray win three major titles and reach the No. 1 ranking. 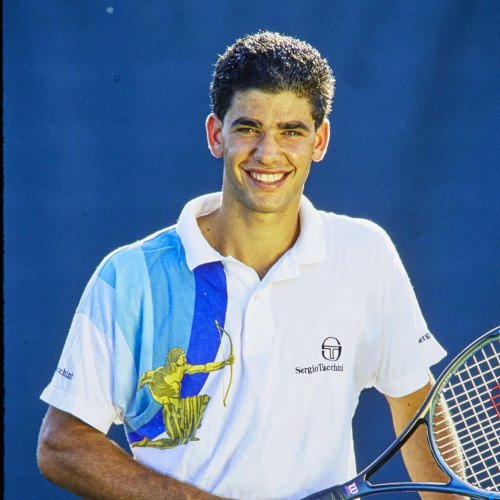 Petros "Pete" Sampras (Greek: Πέτρος "Πητ" Σάμπρας; born August 12, 1971) is an American former professional tennis player. His professional career began in 1988 and ended at the 2002 US Open, which he won, defeating rival Andre Agassi in the final; he is the only man in the open era to have won the final Grand Slam tournament at which he competed. Sampras won 14 Grand Slam singles titles during his career, which was an Open Era record at the time of his retirement: seven Wimbledon, two Australian Opens and a joint Open Era record five US Open titles. He won 64 singles titles in total. He first reached world No. 1 in 1993, and held that position for a total of 286 weeks (third of all time), including an Open Era record of six consecutive year-end No. 1 rankings from 1993 to 1998. A right-handed player with a single-handed backhand, his precise and powerful serve earned him the nickname "Pistol Pete". In 2007, he was inducted into the International Tennis Hall of Fame.