Greatest Test Batsman Of All Time 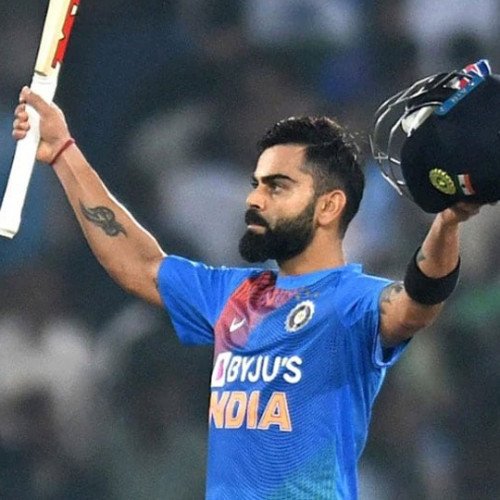 Virat Kohli (About this soundpronunciation (help·info); born 5 November 1988) is an Indian cricketer and the current captain of the India national team. A right-handed top-order batsman, Kohli is regarded as one of the best contemporary batsmen in the world.He plays for Royal Challengers Bangalore in the Indian Premier League (IPL), and has been the team's captain since 2013. Since October 2017, he has been the top-ranked ODI batsman in the world and is currently 2nd in Test rankings with 886 points. Among Indian batsmen, Kohli has the best ever Test rating (937 points), ODI rating (911 points) and T20I rating (897 points). 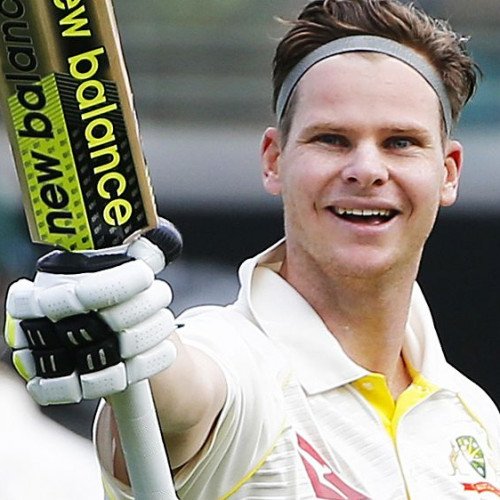 Steven Peter Devereux Smith (born 2 June 1989) is an Australian international cricketer and former captain of the Australian national team. Smith is consistently rated as one of the top-ranked Test batsmen in the world, according to the ICC Player Rankings. Smith has been called the "best since Bradman" due to his distinctively high Test batting average. He plays for New South Wales and Sydney Sixers in domestic cricket. He is the captain of Rajasthan Royals in the Indian Premier League. Although he was initially selected for Australia as a right-arm leg spinner, Smith later played primarily as a batsman. After a few matches in 2010 and 2011, he was a regular player in the Australian team after 2013, and took over captaincy from Michael Clarke in late 2015, after which he predominantly batted at number 3 or 4.