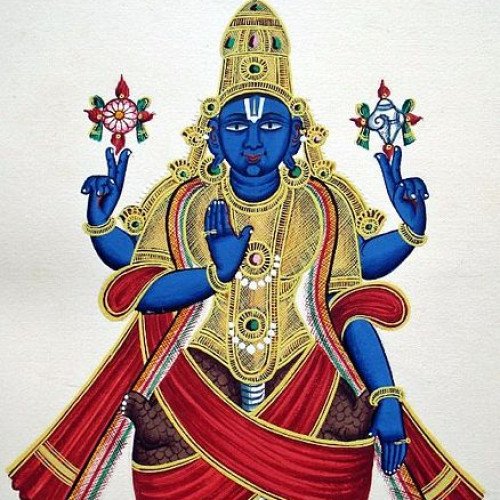 Kurma (Sanskrit: कूर्म; Kūrma, 'turtle', 'tortoise'), also known as 'KurmaRaja' ('Tortoise King') is an avatar of the Hindu god Vishnu. Originating in Vedic literature such as the YajurVeda as being synonymous with the Saptarishi called Kasyapa, Kurma is most commonly associated in post-Vedic literature such as the Puranas with the legend of the churning of the Ocean of Milk, referred to as the Samudra manthan. Also synonymous with Akupara, the world-turtle supporting the Earth, Kurma is listed as the second incarnation of the Dashavatara, the ten principal avatars of Vishnu. 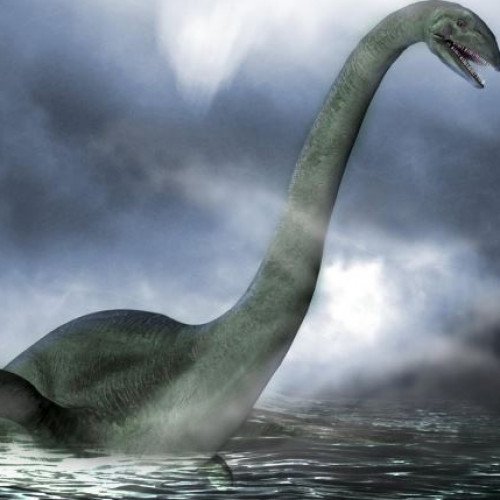 The Loch Ness Monster, or Nessie (Scottish Gaelic: Uilebheist Loch Nis), is a cryptid in cryptozoology and Scottish folklore that is said to inhabit Loch Ness in the Scottish Highlands. It is often described as large, long-necked, and with one or more humps protruding from the water. Popular interest and belief in the creature have varied since it was brought to worldwide attention in 1933. Evidence of its existence is anecdotal, with a number of disputed photographs and sonar readings. The scientific community regards the Loch Ness Monster as a phenomenon without biological basis, explaining sightings as hoaxes, wishful thinking, and the misidentification of mundane objects.