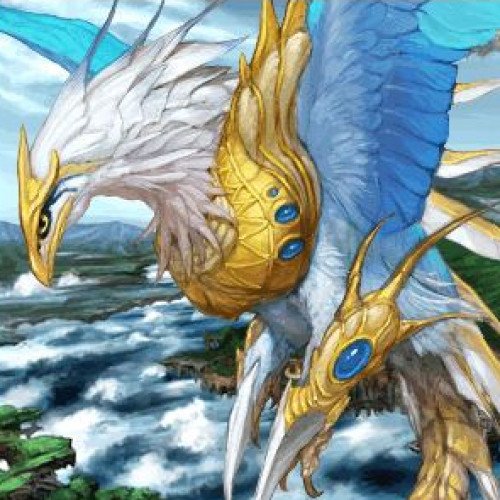 In Norse mythology, Víðópnir is a rooster. According to Fjölsvinnsmál, Víðópnir or Víðófnir is a rooster that sits at the top of Mímameiðr, a tree often taken to be identical with the World Tree Yggdrasil. The name does not otherwise occur in the medieval sources. 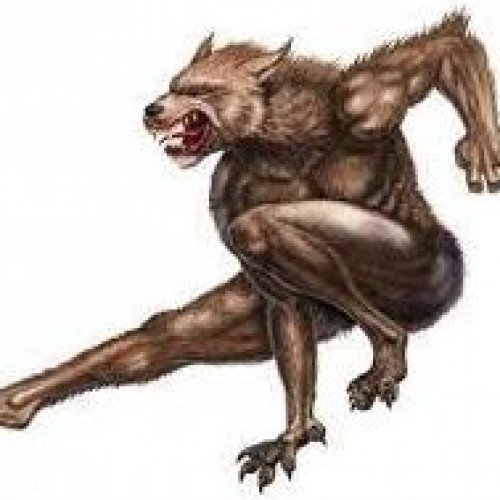 The Adlet (or Erqigdlet) are a race of creatures in the Inuit mythology of Greenland, as well as the Labrador and Hudson Bay coasts. While the word refers to inland native American tribes, it also denotes a humanoid dog-legged tribe. The lower part of the body of the canine Adlet is like that of a dog and their upper part is like a man's. All Adlet run quickly, and their encounters with men usually end with man as the victor.In Inuit lore, they are often portrayed as in conflict with humans, and are supposed to be taller than Inuit and white people. In some stories they are cannibals. Inuit from Labrador use the term Adlet, tribes west of the Hudson Bay use the word Erqigdlit. The monstrous race begotten by the Adlet was identified with inland native Americans by the Labrador and Hudson Bay tribes; Inuit from Greenland and Baffin Land, which had no native American neighbors, use the term to refer to the half human, half canine creatures.An etymology of the word is proposed by H. Newell Wardle: adlet might come from ad, "below," and thus denote "those below." Alternatively, he argues, it might come from the stem agdlak, "striped, streaked," thus "the striped ones," in reference to American Indians who lived to the west and painted their faces. "Erqigdlet" might be a derogatory term denoting the same people. Atlat means "others," denoting American Indians from the Inuit perspective, though Newell Wardle considers this possibility secondary and deriving from phonetic similarity.