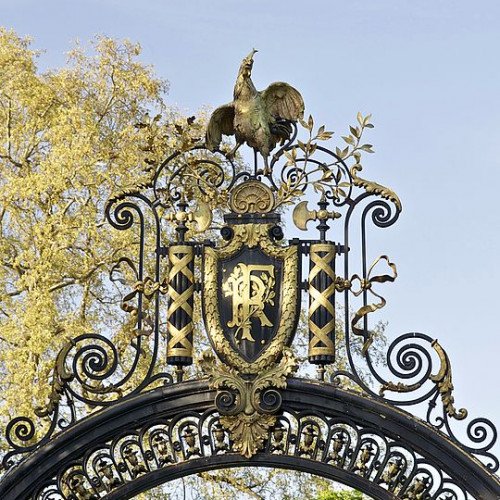 The Gallic rooster (French: le coq gaulois, Gallic cock) is an unofficial national symbol of France as a nation, as opposed to Marianne representing France as a state, and its values: the Republic. The rooster is also the symbol of the Wallonia region and the French Community of Belgium. 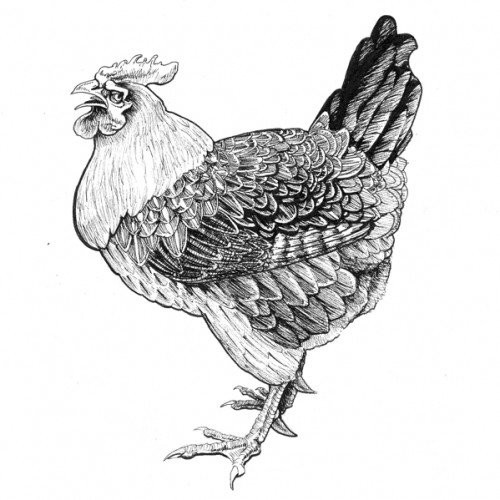 In Norse mythology, Gullinkambi (Old Norse "golden comb") is a rooster who lives in Valhalla. In the Poetic Edda poem Völuspá, Gullinkambi is one of the three roosters whose crowing is foretold to signify the beginning of the events of Ragnarök. The other two roosters are Fjalar in the wood Gálgviðr, and an unnamed soot-red rooster in Hel: It has been suggested that the central tree depicted in the Överhogdal tapestries is the world tree Yggdrasil and that the bird at the top is Gullinkambi.