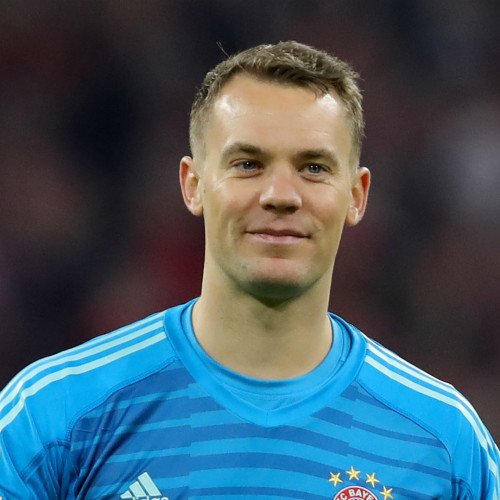 Manuel Peter Neuer (German pronunciation: [ˈmaːnu̯eːl ˈnɔʏ.ɐ, -ɛl -]; born 27 March 1986) is a German professional footballer who plays as a goalkeeper and captains both Bundesliga club Bayern Munich and the Germany national team. He is widely regarded as one of the greatest goalkeepers in the history of the sport, and by some as the greatest ever. Neuer has been described as a "sweeper-keeper" because of his unique playing style and speed when rushing off his line to anticipate opponents, going out of the goalkeeper box.Neuer started his career at Schalke 04 where he won the DFB-Pokal and DFL-Ligapokal. In 2011, he signed for Bayern Munich and has since won 23 trophies, including eight Bundesliga titles and two UEFA Champions League titles. In 2014, Neuer finished third in the voting, behind Lionel Messi and Cristiano Ronaldo, for the FIFA Ballon d'Or award. He was awarded the UEFA Goalkeeper of the Year five times and the IFFHS World's Best Goalkeeper four times. 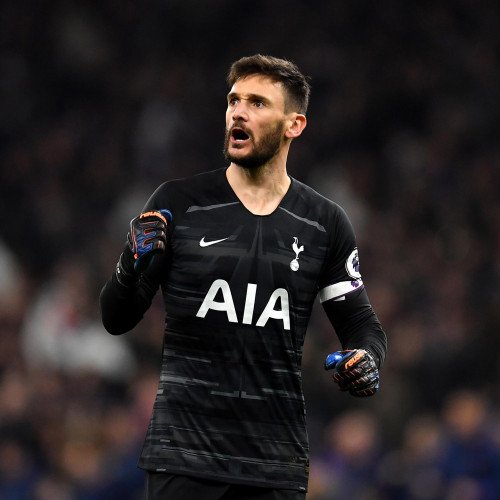 Hugo Hadrien Dominique Lloris (French pronunciation: ​[yɡo loʁis]; born 26 December 1986) is a French professional footballer who plays as a goalkeeper and captains both Premier League club Tottenham Hotspur and the France national team. He is a three-time winner of the National Union of Professional Footballers (UNFP) Ligue 1 Goalkeeper of the Year award. He is widely regarded as one of the best goalkeepers in the world due to his quick reflexes and being a formidable opponent in one-on-one situations. He captained the national team for the first time in 2010, and became first-choice captain on 28 February 2012, leading France into the quarter-finals of both Euro 2012 and the 2014 FIFA World Cup, runners-up at Euro 2016, and winners at the 2018 FIFA World Cup.