Greatest Midfielder Of All Time (GOAT) 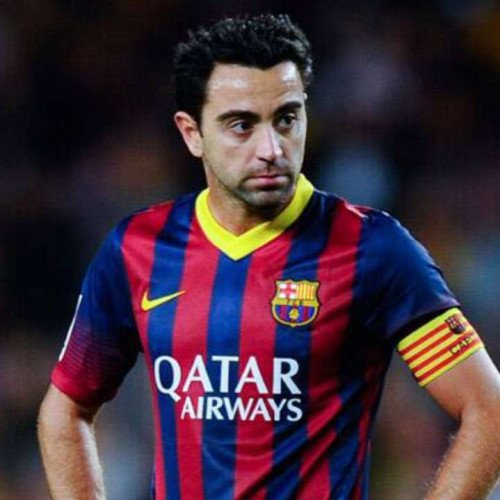 Xavier Hernández Creus (Catalan: [ˈʃaβi əɾˈnandəs ˈkɾɛws], Spanish: [ˈtʃaβi eɾˈnandeθ ˈkɾews]; born 25 January 1980), nicknamed Xavi, is a Spanish football manager and former player who is the manager of Qatar Stars League football club Al Sadd. Highly regarded for his humble personality and team ethics, Xavi is viewed as being the embodiment of the tiki-taka passing style of play, and is widely considered to be one of the best players of his generation and one of the greatest midfielders of all time.Xavi joined La Masia, the Barcelona youth academy, at age 11, and made his first-team debut against Mallorca in August 1998. In all, he played over 700 matches, a club record, and scored 85 goals. Xavi is the first player in the club's history to play 150 European and FIFA Club World Cup matches combined. With Barcelona, Xavi won eight La Liga titles and four UEFA Champions League titles. Xavi came third in the 2009 FIFA World Player of the Year, followed by third place for its successor award, the FIFA Ballon d'Or, in 2010 and 2011. In 2011, he was runner up to Lionel Messi for the UEFA Best Player in Europe Award. In 2015, he departed Barcelona for Al Sadd, where he won four trophies before retiring in 2019. 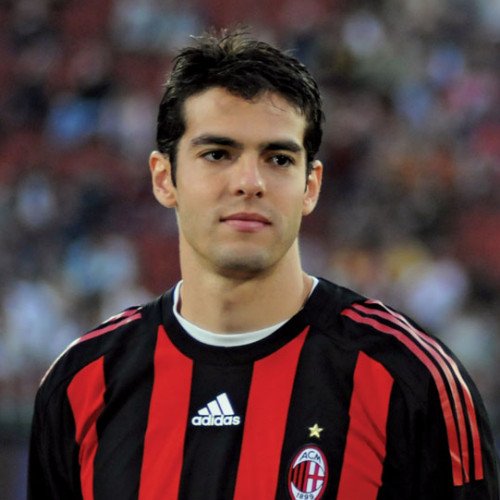 Ricardo Izecson dos Santos Leite (Brazilian Portuguese: [hiˈkaɾdu iˈzɛksõ duˈsɐ̃tus ˈlejt͡ʃi]; born 22 April 1982), commonly known as Kaká (Portuguese: [kaˈka] (listen)) or Ricardo Kaká, is a Brazilian retired professional footballer who played as an attacking midfielder. Owing to his performances as a playmaker in his prime at A.C. Milan, a period marked by his creative passing, goal scoring and dribbles from midfield, Kaká is widely considered one of the best players of his generation. With success at club and international level, he is one of eight players to have won the FIFA World Cup, the UEFA Champions League and the Ballon d'Or.Kaká made his professional club debut at age 18 at São Paulo in Brazil in 2001, and his performances with the club led him to joining Serie A club A.C. Milan in 2003.