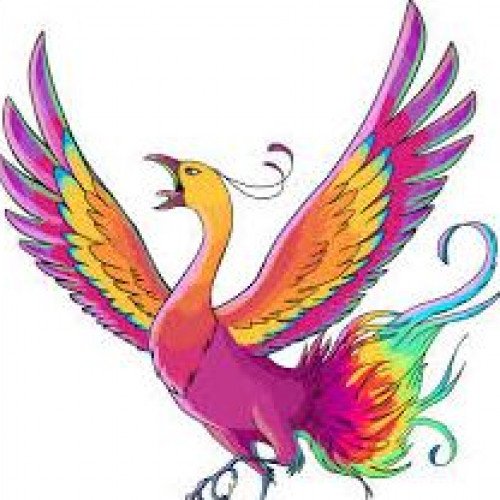 Ibong Adarna is a 16th-century Filipino epic poem. It is about an eponymous magical bird. The longer form of the story's title during the Spanish era was "Korido at Buhay na Pinagdaanan ng Tatlong Prinsipeng Magkakapatid na anak ni Haring Fernando at ni Reyna Valeriana sa Kahariang Berbanya" ("Corrido and Life Lived by the Three Princes, children of King Fernando and Queen Valeriana in the Kingdom of Berbanya"), and is believed by some researchers to have been based on similar European stories. The tale is also known as The Aderna Bird.The story revolves around the life of King Fernando, Queen Valeriana and their three sons, Princes Pedro, Diego, and Juan. The three princes vie for the throne and kingship, and are trained in sword fighting and combat. The most courageous would inherit the throne. The story is commonly attributed to the Tagalog poet José de la Cruz or "Huseng Sisiw"; however, he has not been proven to be the actual author. The poem forms part of the curriculum for Junior High School students as well as those in Grade 7 in the Philippines. 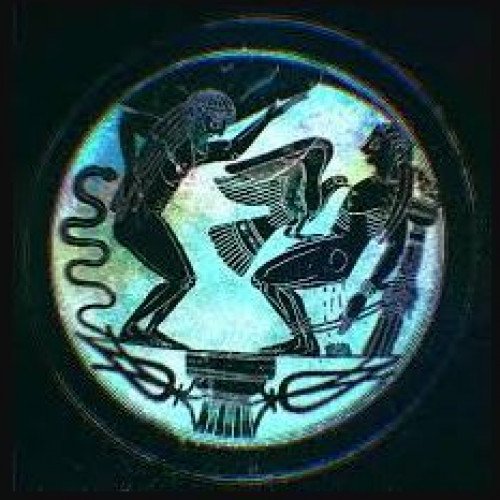 The ancient Greek word aithôn means "burning", "blazing" or "shining." Less strictly, it can denote the colour red-brown, or "tawny." It is an epithet sometimes applied to animals such as horses at Hom. Il. 2.839 ; oxen at Od.18.372; and an eagle at Il. 15.690 (cf. Hyginus' calling the eagle that tormented Prometheus an aethonem aquilam at Fabulae 31.5.). The eagle who tormented Prometheus, Aethon, was the child of the monsters Typhon and Echidna. In English, aithôn may be written Aethon, Aithon or Ethon. In Greek and Roman mythology there are a number of characters known as Aethon. Most are horses, variously belonging to: Helios Ares Hector Pallas Hades (Claudian)The name is twice applied to humans. In Odyssey 19.183, it is the pseudonym a disguised Odysseus assumes during his interview with Penelope upon his return to Ithaca. According to fr. 43a.5 of Hesiod's Catalogue of Women, Erysichthon of Thessaly was also known as Aethon due to the "burning" hunger (aithôn limos) he was made to endure by Demeter.