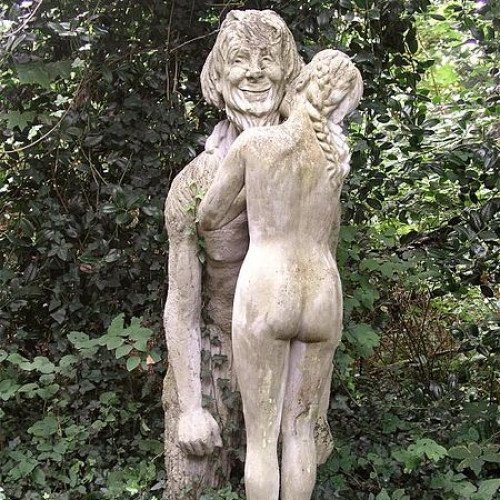 A bugbear is a legendary creature or type of hobgoblin comparable to the boogeyman (or bugaboo or babau or cucuy), and other creatures of folklore, all of which were historically used in some cultures to frighten disobedient children. 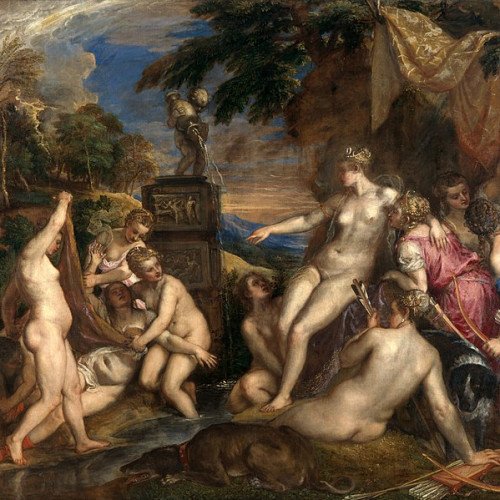 In Greek mythology, Callisto or Kallisto (; Ancient Greek: Καλλιστώ [kallistɔ̌ː]) was a nymph, or the daughter of King Lycaon; the myth varies in such details. She was one of the followers of Artemis, or Diana for the Romans, who attracted Zeus (Jupiter). According to some writers, Zeus transformed himself into the figure of Artemis to lure Callisto and seduce her. She became pregnant and when this was eventually discovered, she was expelled from Artemis's group, after which a furious Hera (Juno), the wife of Zeus (Jupiter), transformed her into a bear. Later, just as she was about to be killed by her son when he was hunting, she was set among the stars as Ursa Major ("the Great Bear"). She was the bear-mother of the Arcadians, through her son Arcas by Zeus. The fourth Galilean moon of Jupiter and a main belt asteroid are named after Callisto.