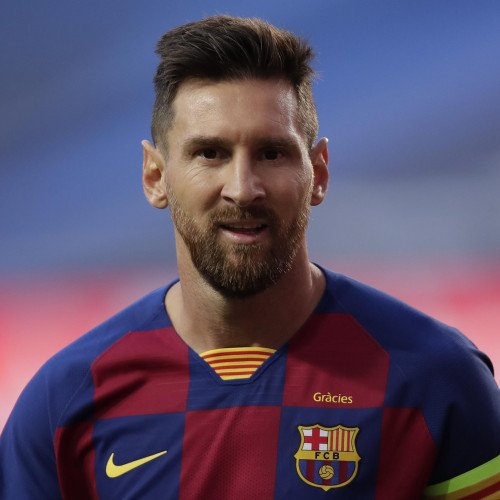 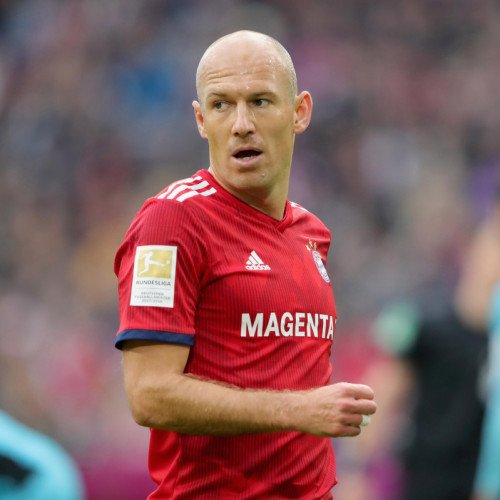 Arjen Robben (Dutch pronunciation: [ˈɑrjən ˈrɔbə(n)] (listen); born 23 January 1984) is a Dutch professional footballer who plays as a winger and captain for Eredivisie club Groningen. He is known for his dribbling skills, speed, ball control, and his long-range shots. Robben is regarded as one of the best players of his generation and one of the best wingers in the world in his prime. Robben appeared in the 2010 FIFA World Cup Final, which the Netherlands lost to Spain. He has appeared at the 2004, 2008 and 2012 UEFA European Championships, and the 2006, 2010 and 2014 FIFA World Cups. In the latter, he won the Bronze Ball and was named to the All-Star Team.