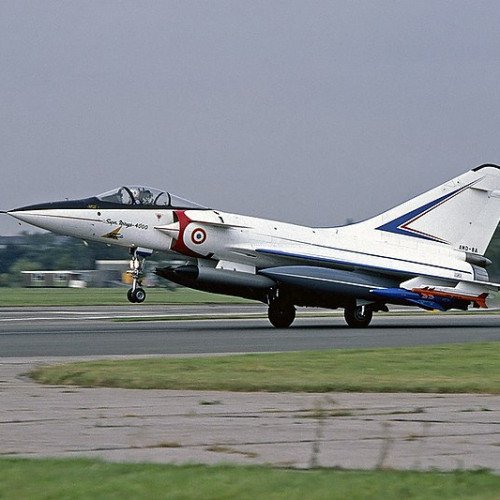 The Dassault Mirage 4000 (sometimes named the Super Mirage 4000) was a French prototype twinjet fighter aircraft developed by Dassault-Breguet from their Mirage 2000. 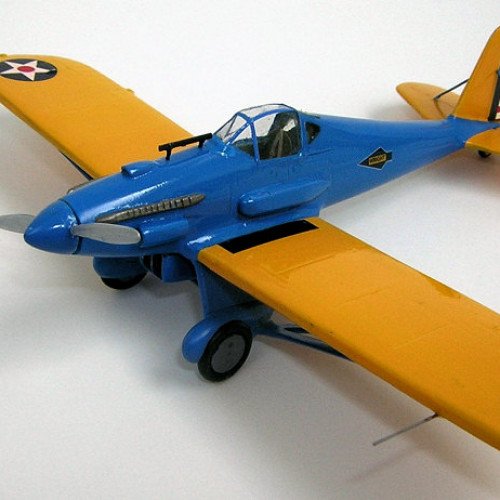 The Curtiss XP-31 Swift (Wright Field Project Number XP-934) was a 1930s American experimental monoplane fighter built by Curtiss for the United States Army Air Corps. The XP-31 featured the first enclosed cockpit on a U.S. pursuit aircraft and was also the last pursuit aircraft to have fixed landing gear and externally braced wings. Despite its innovations, the XP-31 did not offer any advantages compared to its rival the Boeing P-26 Peashooter and was not ordered into series production.