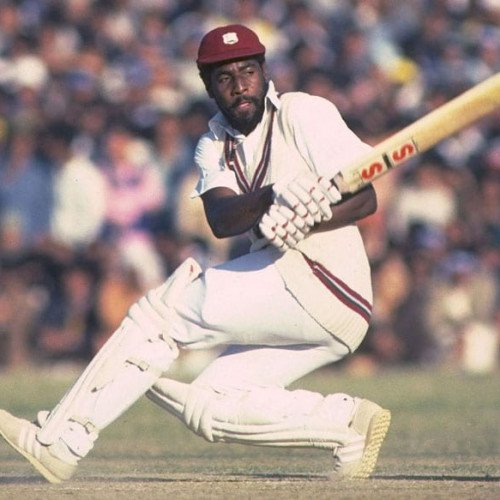 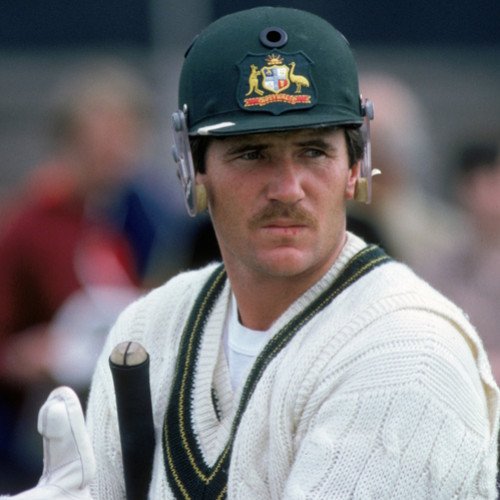 Allan Robert Border AO (born 27 July 1955) is an Australian cricket commentator and former international cricketer. A batsman, Border was for many years the captain of the Australian team. His playing nickname was "A.B.". He played 156 Test matches in his career, a record until it was passed by fellow Australian Steve Waugh. Border formerly held the world record for the number of consecutive Test appearances of 153, before it was surpassed in June 2018 by Alastair Cook, and is second on the list of number of Tests as captain.He was primarily a left hand batsman, but also had occasional success as a part-time left arm orthodox spinner. Border amassed 11,174 Test runs